A look at the derelict former Arnold Palmer Putting Course at Starr Gate in Blackpool. 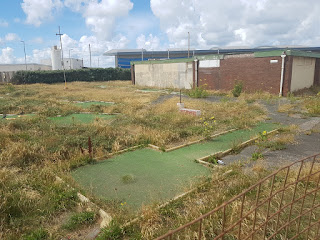 We had a day out in Blackpool on Friday 10th August and parked up at the Starr Gate end of the promenade so we could take a look at the Crazy Golf course near the tram terminus. 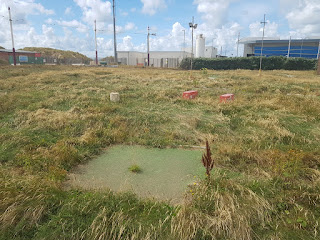 It's in a terrible abandoned state now and looks even worse than on our last visit in 2016. 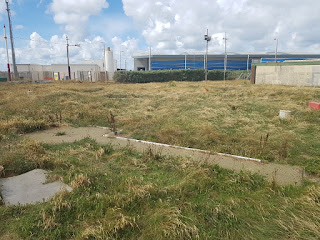 It's a shame to see it sitting derelict and abandoned. Ten years ago the course became the 45th visited on our Crazy World of Minigolf Tour. 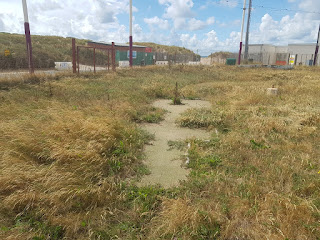 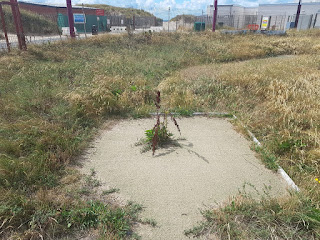 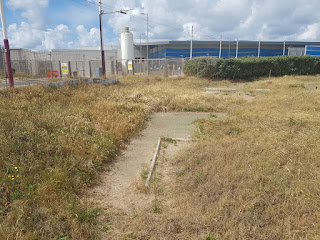 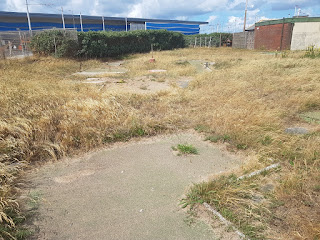 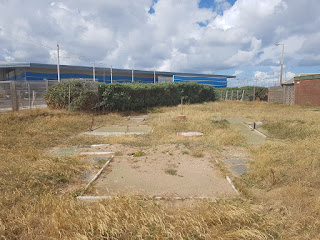 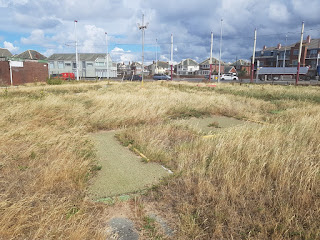 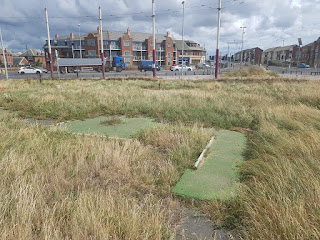 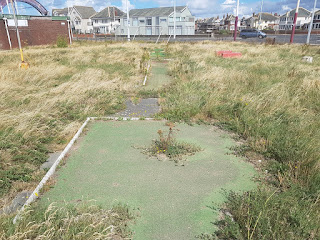 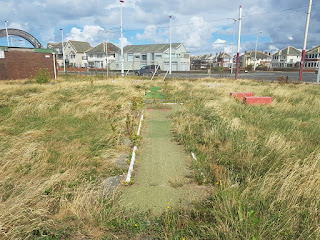 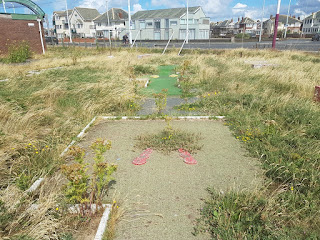 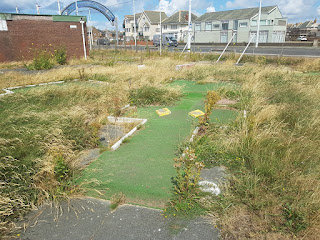 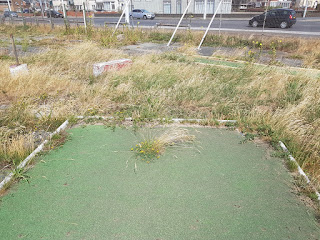 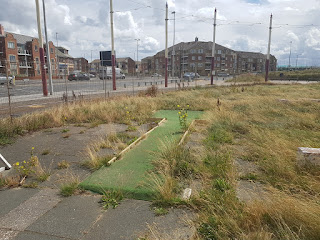 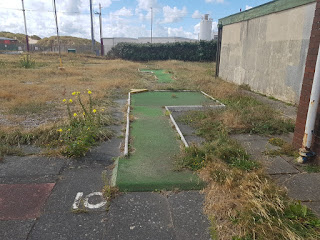 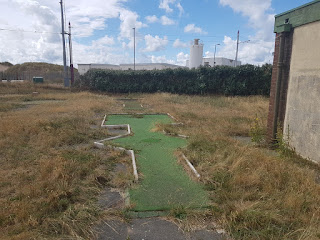 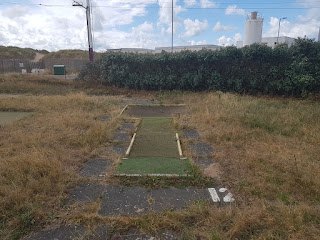 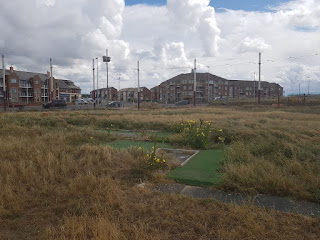 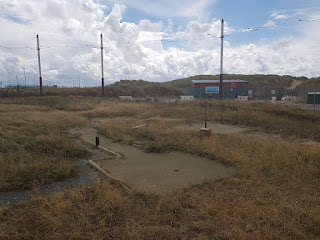 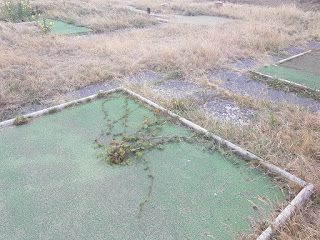 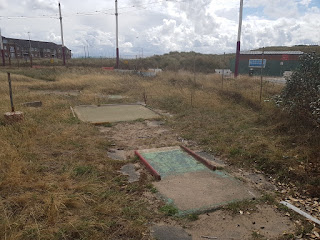 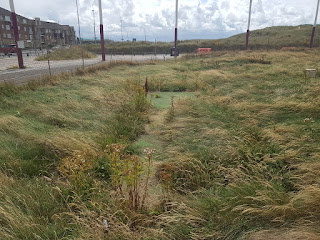 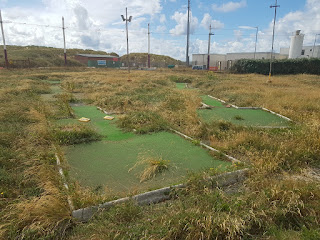