On the 9th April 2010 we played the 'new' 8-hole Ocean Boulevard Golf course in Felixstowe, Suffolk.

Parts of this course were originally located at the Sea Road Crazy Golf course. And Eight of the former 12 holes of the old Sea Road course, and some of the obstacles, have been moved a little way down the seafront and been renamed 'Ocean Boulevard Golf'/'Hollywood Holes'/Grand Canyon Golf'!

This video shows an overview of the 'new' 8-hole crazy golf course.


The course was the 166th played on the Crazy World of Minigolf Tour (in addition to being #6a - in its previous incarnation as the Sea Road Crazy Golf course, aka Safari Golf). 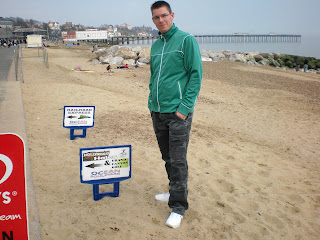 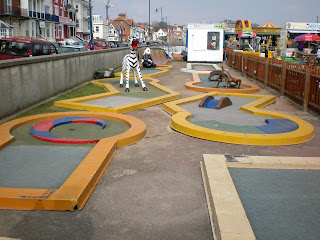 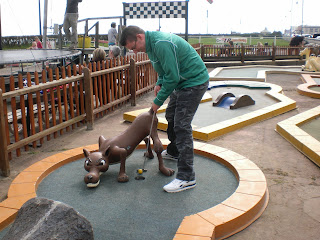 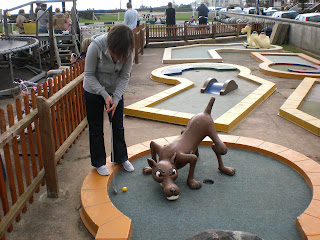 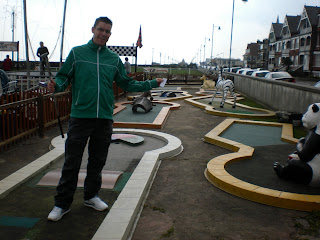 In the Irregular Mini Golf Tour event played on the course - The Hollywood Classic - I beat Emily 22 to 32 over 8-holes.