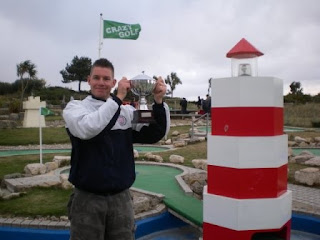 Rules of the Johnson's Scrap Iron Cup
Played between members of the Midlands Minigolf Club
Played in groups of two in round one
Groups are drawn at random using the 'balls in a hat' technique
Round one is a strokeplay match played over 9, 12 or 18 holes
The two players with the top scores after round one qualify for the second round/final
Round two is a matchplay match played over 9, 12 or 18 holes
The winner of the matchplay match becomes the Scrap Iron Cup* Champion** 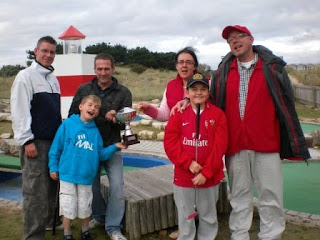 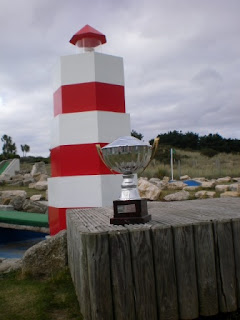 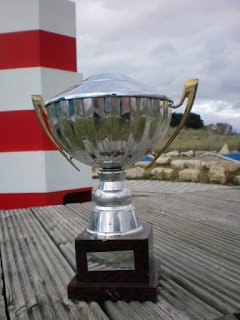 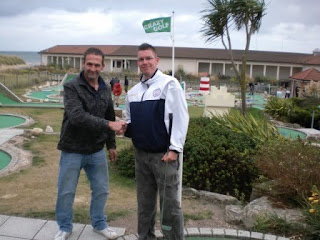 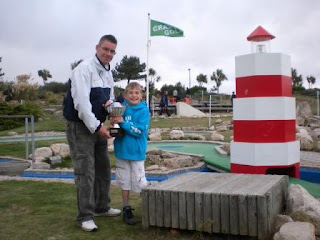 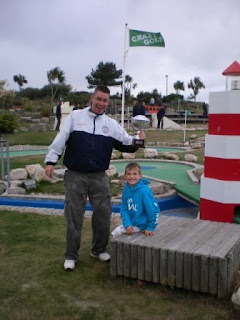