Debenhams recently became the latest retail casualty as the brand ceased trading on the high street in May 2021 after 243 years of operation. More than 100 bricks & mortar stores closed and Debenhams will continue as an online-only brand as it is now owned by online retailer Boohoo. 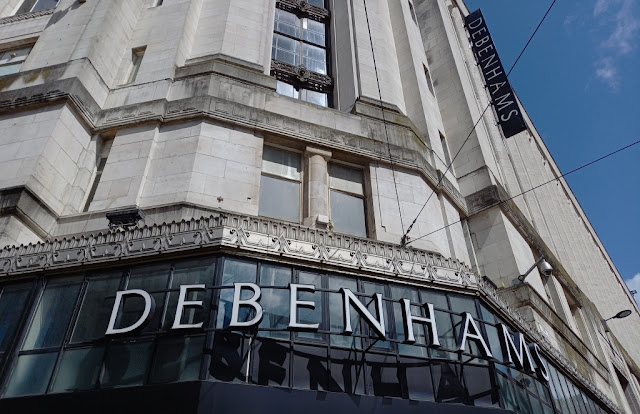 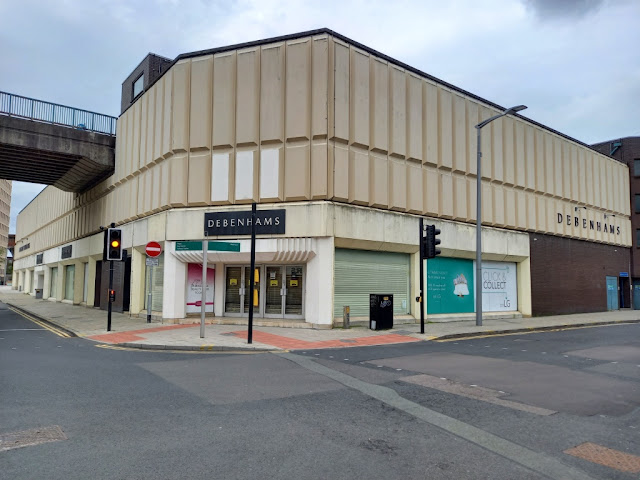 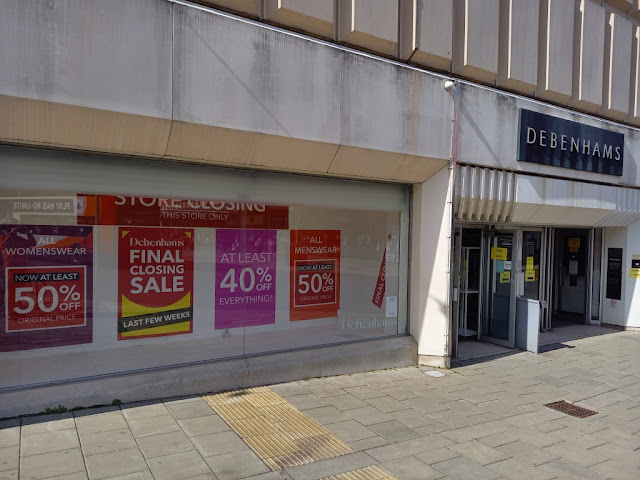 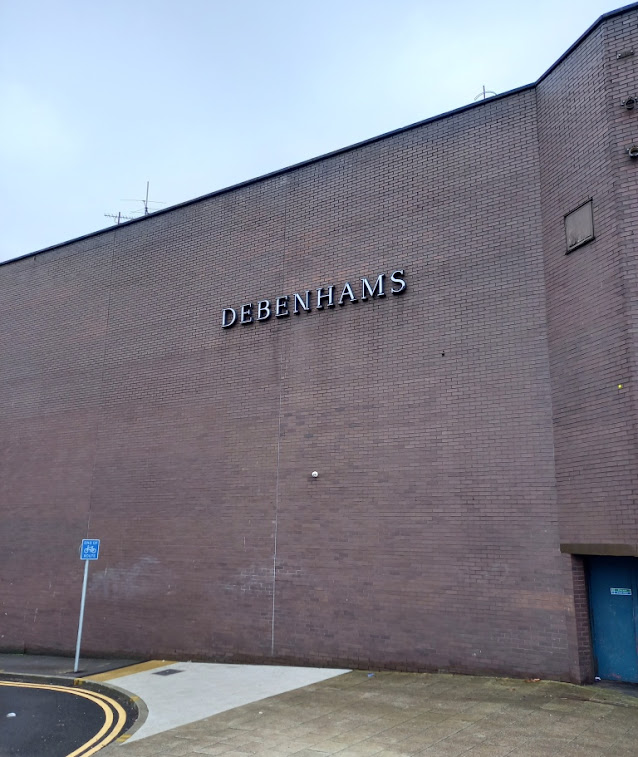 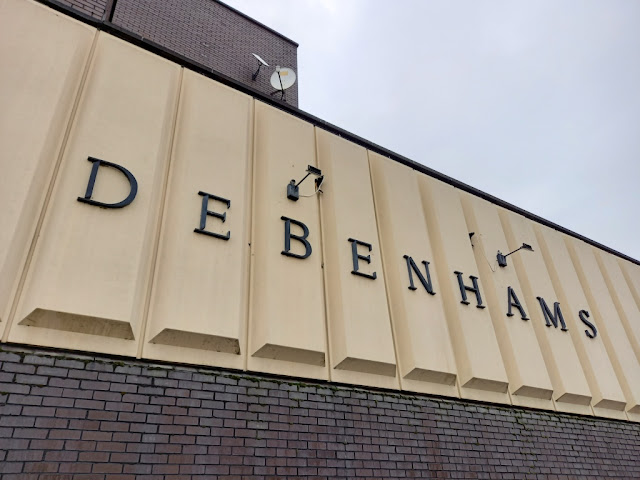 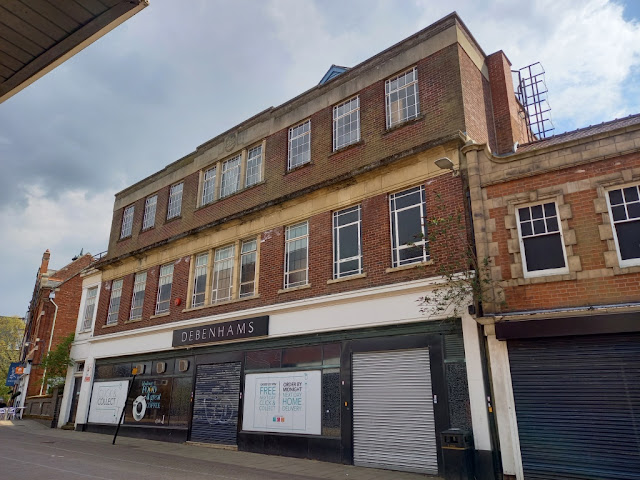 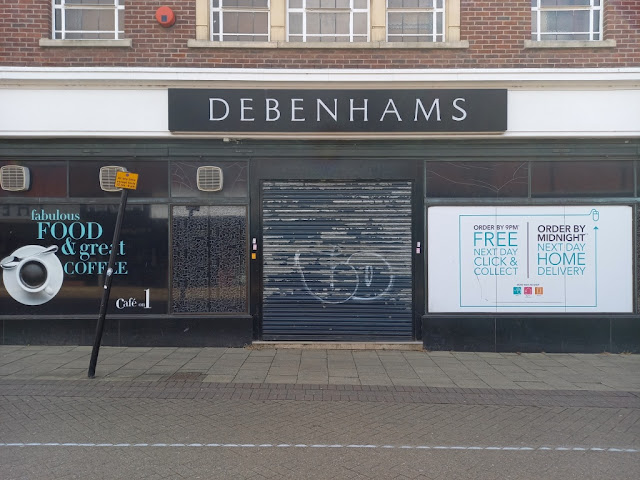 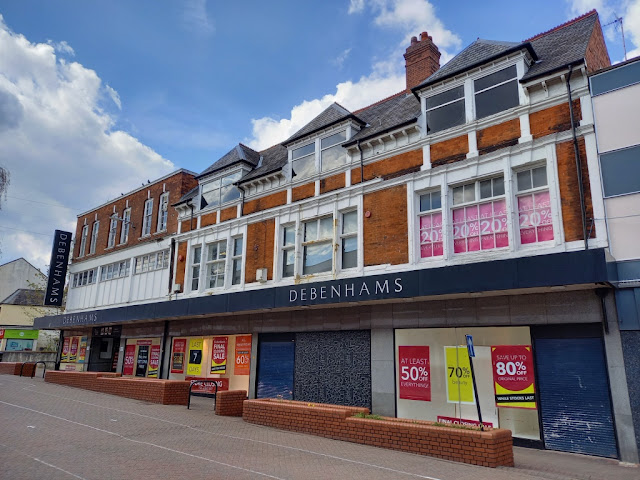 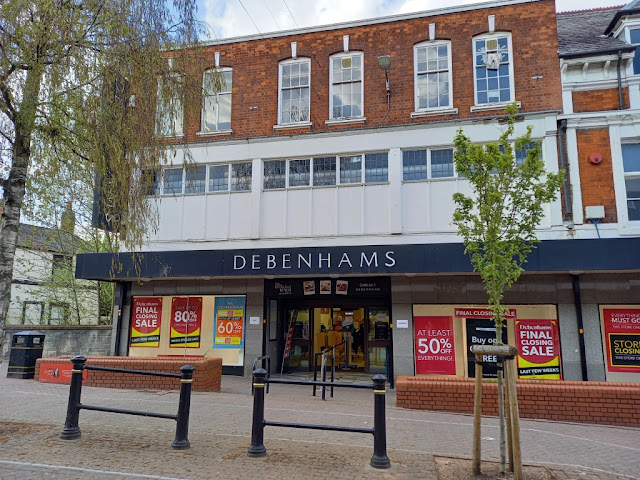 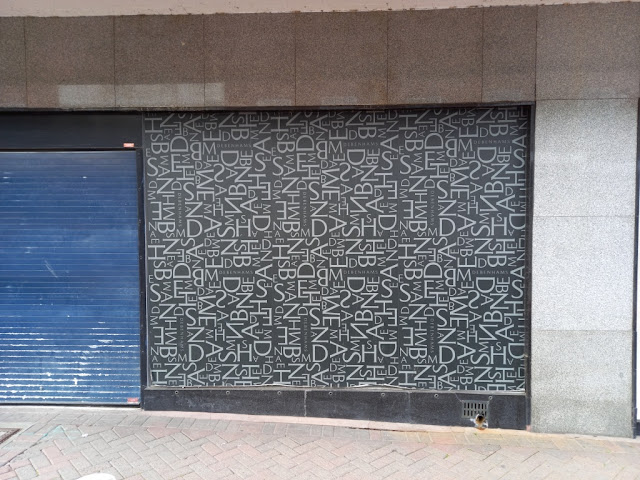 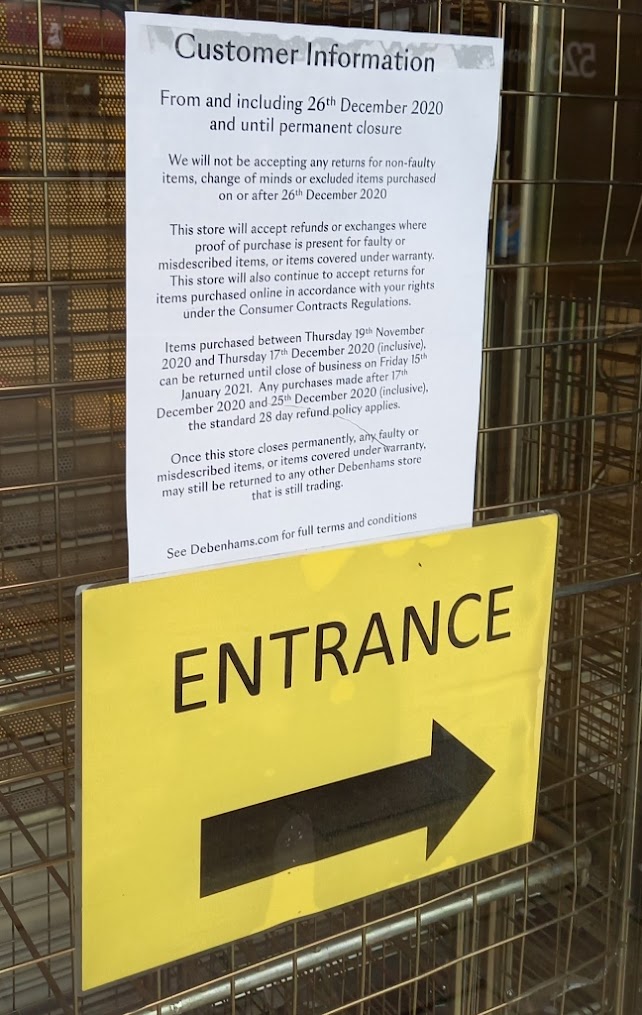 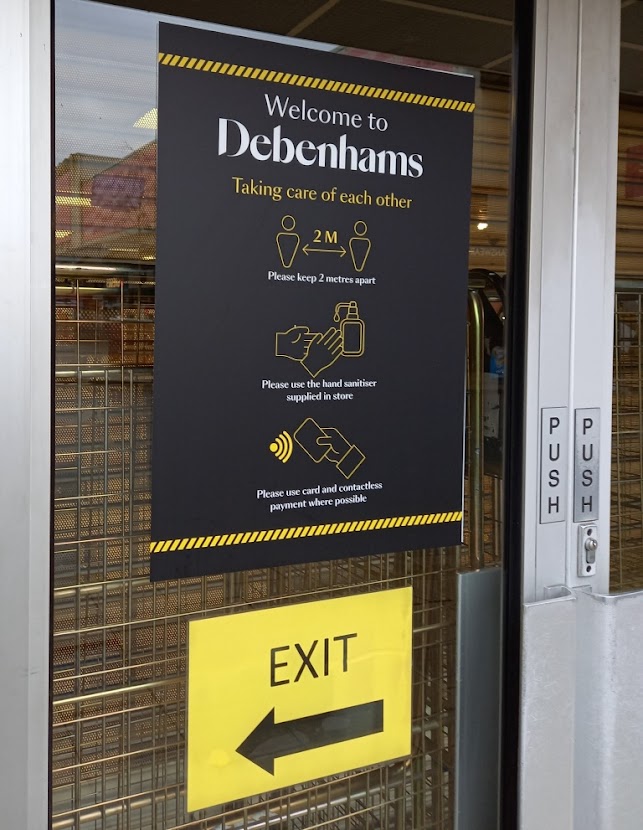 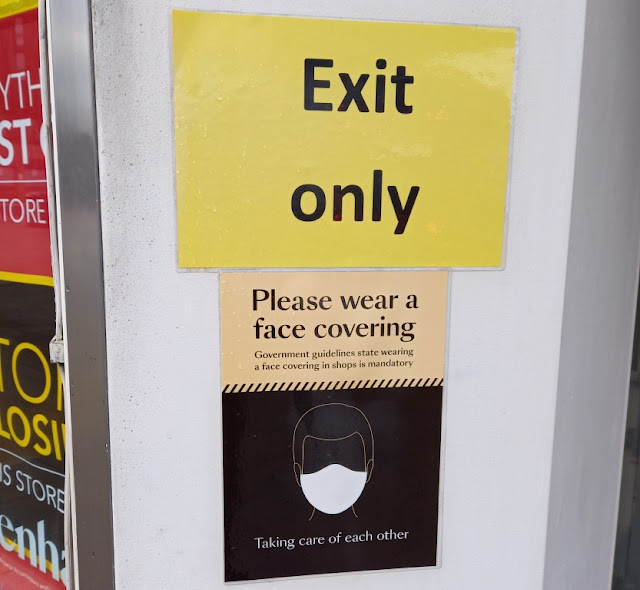 What next for the former shops?

As with other collapsed chains it'll be interesting to see who moves in to the former Debenhams shops and how long the last traces of the brand will linger on the high street.
There are already plans for one former store to become an indoor entertainment venue. Gravity Active Entertainment will be opening a new centre in Wandsworth, London. The four-floor site will be home to a crazy golf course, bar & restaurant, pool, tenpin bowling, darts, high ropes, go-karting and more.

The retailtainment and minigolf boom

Miniature Golf is a big part of the retailtainment boom, with courses opening as standalone entertainment activities, or as part of large shoppingtainment leisure offerings in malls, high streets and retail parks.
Some of these retailtainment activities are permanent, while others are pop-ups catering to a mix of audiences, from children and families, to adults looking for competitive socialising fun.
Minigolf has really grown in popularity in the last decade and has moved from only being a traditional outdoor seaside summer activity to become a year-round game that can be played indoors, outdoors and at pretty much any time of the day.
A number of high streets, retail parks and shopping malls are now home to minigolf courses, with more new venues planned to open.
Minigolf is also a popular addition to boost footfall, create awareness and attract people to a location. Businesses also use portable and temporary minigolf layouts for product launches and promotions.

Part of the former Debenhams store in Belfast is planned to become an entertainment centre with a crazy golf course, laser tag, escape rooms, VR experiences and more.

The former Debenhams shop unit at the West Orchards Shopping Centre in Coventry is set to become a tenpin bowling and adventure golf venue.