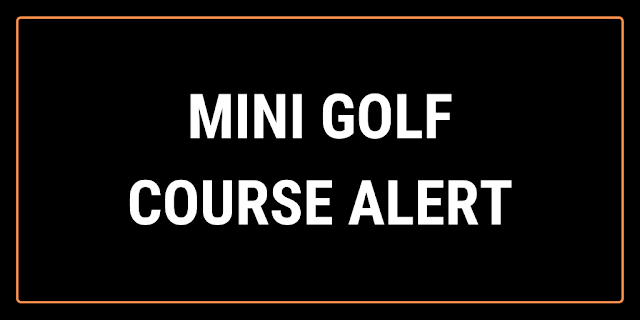 The former Debenhams shop unit at the West Orchards Shopping Centre in Coventry is set to become a tenpin bowling and adventure golf venue.

The retail entertainment and minigolf boom.

Minigolf is a big part of the retailtainment boom, with courses opening as standalone entertainment activities, or as part of large shoppingtainment leisure offerings in malls, high streets and retail parks.

It'll be another new course for us to visit on our Crazy World of Minigolf Tour.
We've played minigolf at Allesley Park and Teezers Retro Golf in Coventry before. There's also a new Galaxy Quest Mini Golf at Laser Quest that we need to play and plans for a Boom: Battle Bar in the city too.
Posted by Richard Gottfried at Tuesday, October 26, 2021