The Bognor Regis Mini Golf course has had a refresh and some new obstacles added ahead of its reopening for the 2021 season.

We played the course on our Crazy World of Minigolf Tour back in October 2011! It was the 275th course we visited. 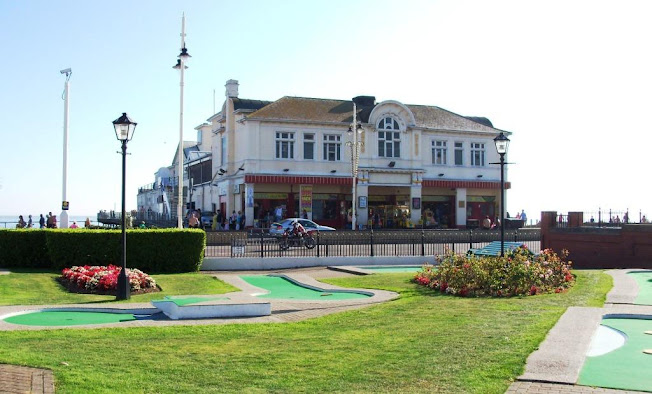 It'll be superb to get back down to Bognor Regis to see what's changed, what's new and to have a few rounds on the mini golf course.

The Bognor Regis Mini Golf course was built in 1993 and was the last new Arnold Palmer Putting Course layout to be created. It's a fine example of its kind and we found it to be fun and nicely tricky to play - in our match-up Emily beat me 39-42 with a start of two Aces in a row. However this was followed by two 3's, but she still scored an 'out' of 18. 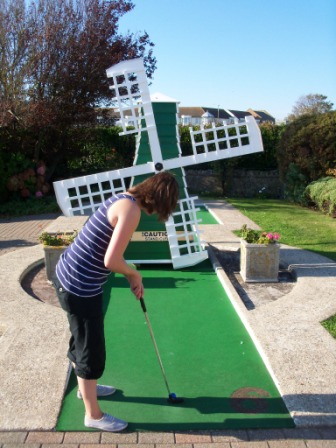 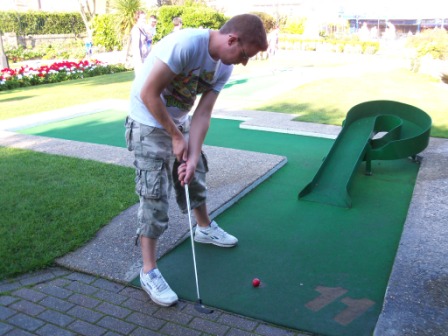 Bognor Regis Mini Golf course can be found at Waterloo Gardens, on the esplanade in Bognor Regis, West Sussex. 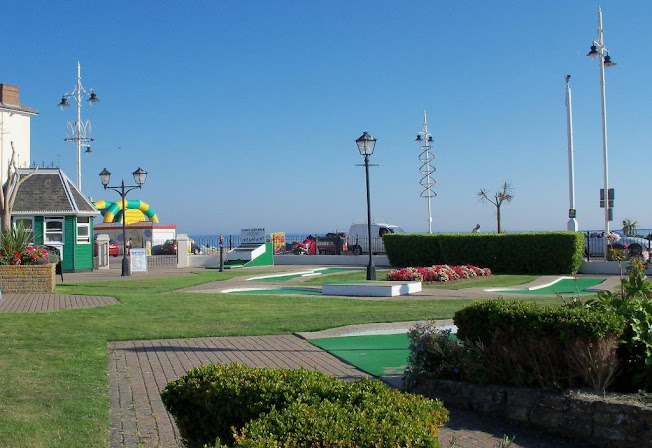