A new minigolf tournament circuit has been announced in Sweden. 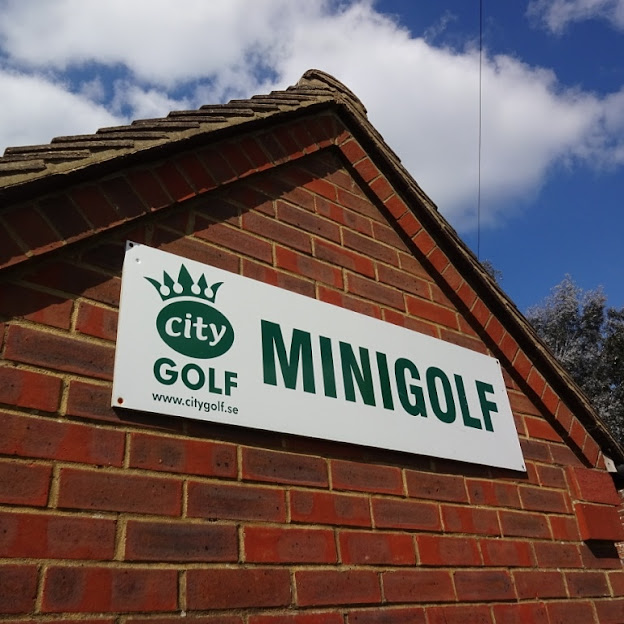 A new minigolf competition tour has been created in Sweden with qualification events due to take place at various venues this year.
The City Golf Tour varies from many other events in Sweden, other parts of Scandinavia and continental Europe as the events will be taking place on what is technically known as Minigolf Open Standard (MOS). To most players in the UK, USA, Australia and New Zealand these courses would be recognisable as minigolf or adventure golf layouts.
The City Golf Tour has been created by Svenska MOS-Alliansen (Swedish MOS Alliance). The organisation is an alliance of seven Swedish minigolf clubs that are members of Svenska Bangolfförbundet (Swedish Minigolf Federation), a member of the World Minigolf Sport Federation (WMF). 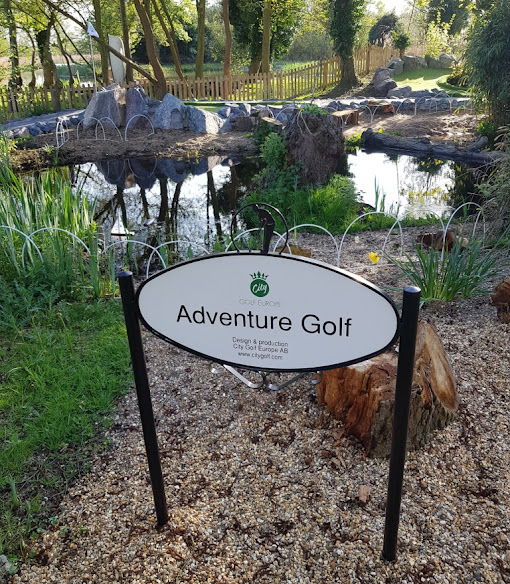 City Golf Europe was formed in Sweden in the 1930's and since then has gone on to build and supply more than 2,500 minigolf courses and 250 adventure golf courses around the world.
City Golf layouts range from permanent Adventure Golf and Mini Golf courses, to more traditional Swedish Felt types of course.

We've played a lot of City Golf courses on our Crazy World of Minigolf Tour travels, including an indoor course at the Mall of Scandinavia in Solna, Sweden.

Check out the City Golf Europe website for more information on their work.

We've competed in a number of independent and official BMGA tournaments on City Golf courses and back in 2009 I won the Pleasure Beach Open competition on the 12-hole course in Blackpool.
----

Sign up to the Crazy World of Minigolf Tour newsletter