A look at the North Bay Mini Golf course in Scarborough. 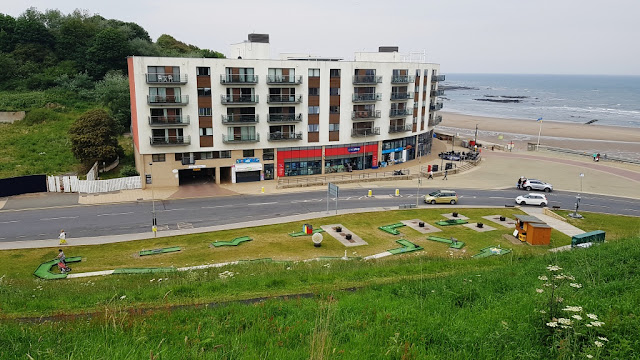 Last June we visited our 900th minigolf course when we played at the North Bay Crazy Golf in Scarborough, North Yorkshire. 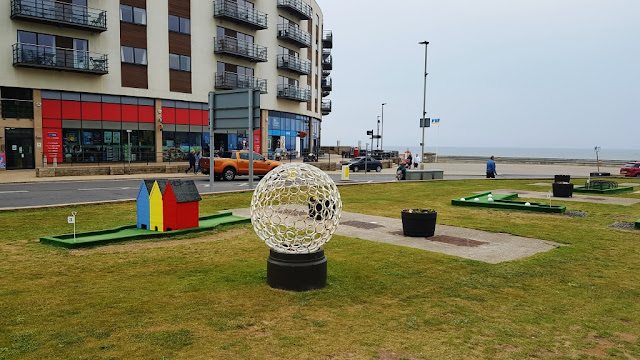 The 12-hole course was the 861st course we'd been to in the British Isles and the 520th course played at that point.


It was a brilliant and fun layout and well worth playing when you next get the chance.

Minigolf in the North Bay since 1925

Interestingly The Scarborough News has published a number of photos showing forgotten views of Scarborough. One of those (number 20) shows a miniature golf course at North Bay in 1925.

The course is in the exact same spot as the current Crazy Golf course.


It's wonderful to think that minigolf has been played on the same location for almost 100 years.

While we were in Scarborough I also played the Holbeck Putting Green. That course has also been open since 1925. 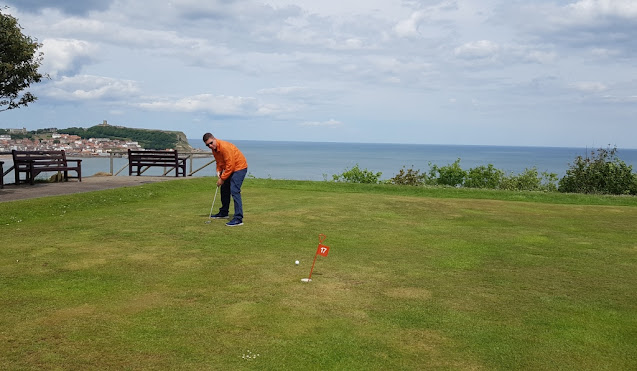 The two miniature golf putting courses were among the first to open in the UK. England's first artificial Crazy Golf course opened in Skegness, Lincolnshire in 1926.

Check out my blog post about the miniature golf courses in Scarborough. There are quite a few in the seaside town.