The Original Crazy Golf in Skegness

A revisit to the Original Crazy Golf course on South Parade in Skegness.


In May 2011 we visited Skegness as part of a road trip along the Lincolnshire coast. In May 2015 we returned for some more fun and games in the seaside resort.


When we arrived on the Friday afternoon we had a wander along the seafront to see what had changed with the minigolf courses. Unfortunately the Crazy Golf course on South Parade was once again closed.


The course is noted as England's first-ever Crazy Golf course. There's a relatively new sign at Grand Parade advertising the course and the date it was established is listed as 1926.


On our Crazy World of Minigolf Tour we've now visited 598 courses, playing 363 of them. As well as the visit to England's first course, we've played England's first Pitch & Putt (opened in Southsea in 1914) and the world's first Miniature Golf course (the Himalayas in St Andrews was created in 1867).


On the Saturday the course was once again closed, so we played an impromptu Aces Competition on National Miniature Golf Day using an 11-Wood that Chris Jones had just bought in a charity shop. The course became the 363rd played on our tour.

As we were leaving on the Sunday we noticed it was open!

Check out more photos of the 12-hole course. 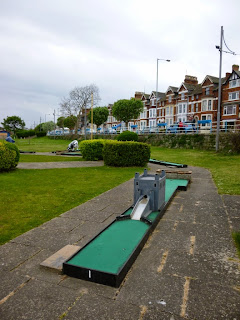 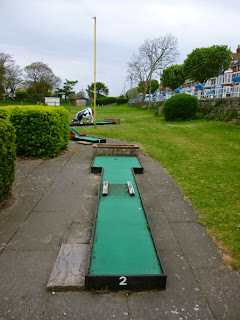 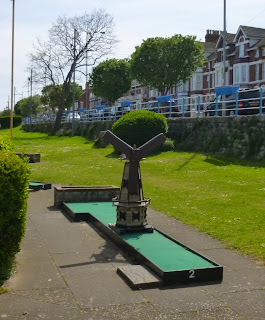 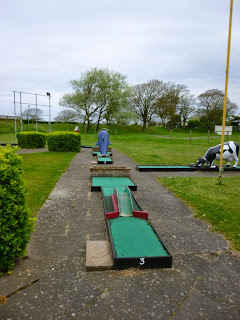 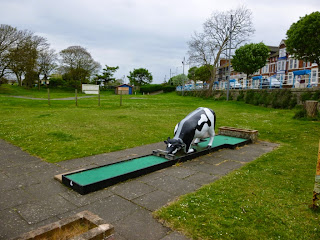 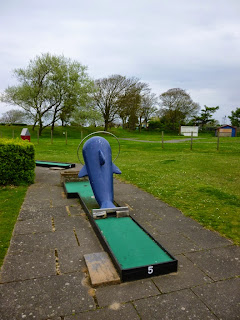 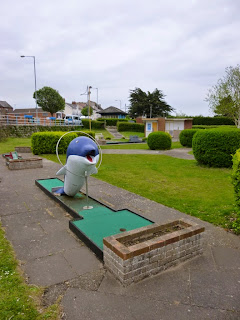 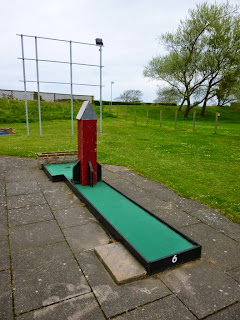 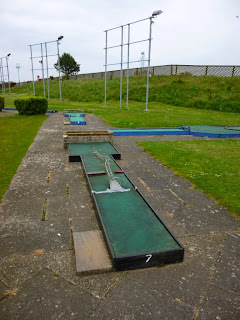 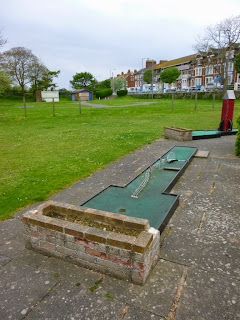 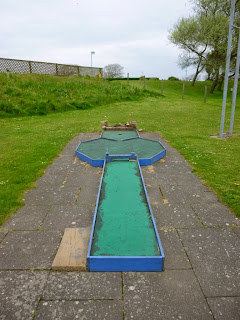 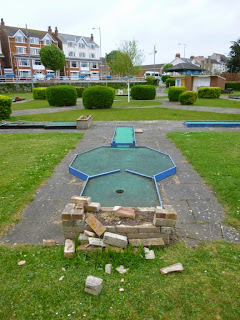 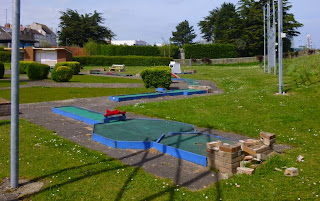 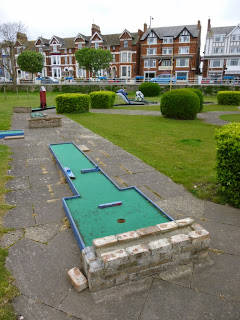 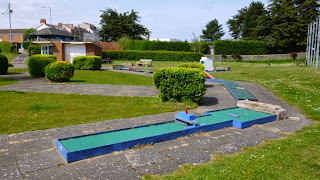 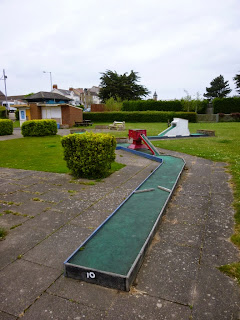 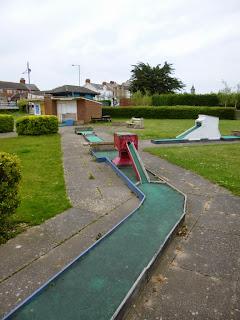 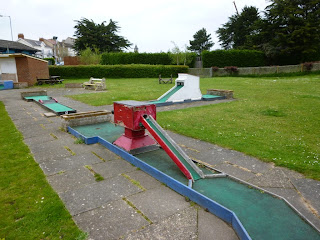 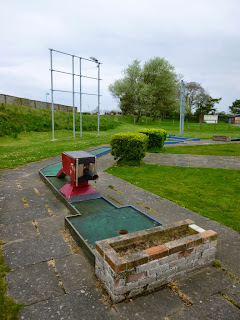 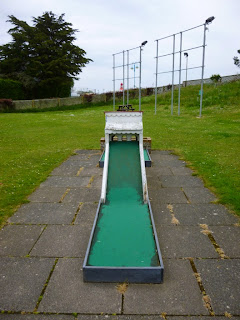 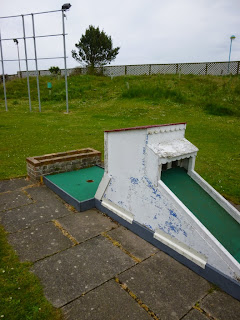 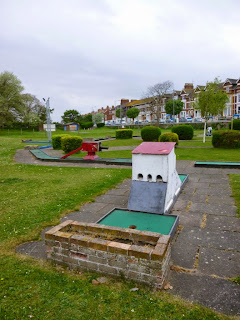 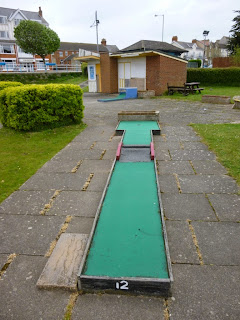 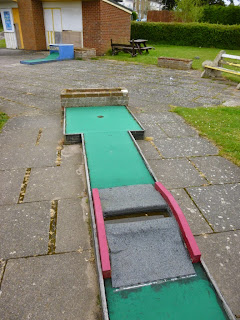 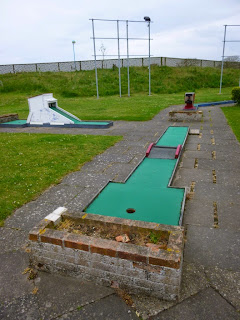 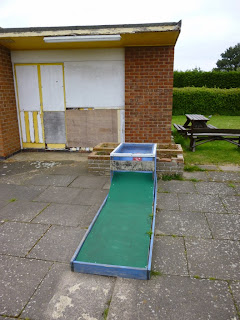 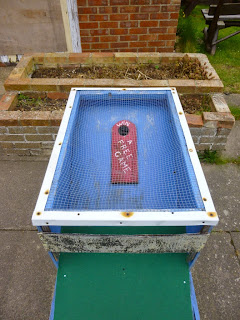 Sadly it completely derelict now and there are plans to site a travelodge on it...

Hi. Such a shame to hear.