A revisit to the indoor minigolf course at FTW in Chicago, USA.


Emily returned to Chicago last month and while there had a game on the indoor minigolf course at FTW. 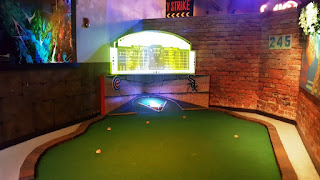 Last year the Mini Golf course at FTW Chicago at 322 East Illinois Street became the 807th course visited on our Crazy World of Minigolf Tour. This time Emily was able to play the layout so it became the 504th played on our travels. 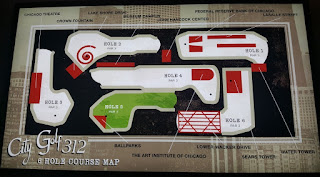 The course is a 6-hole layout themed on the Windy City. 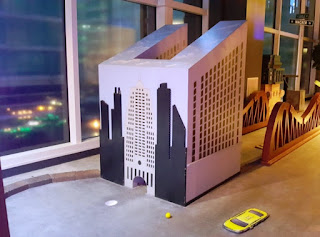 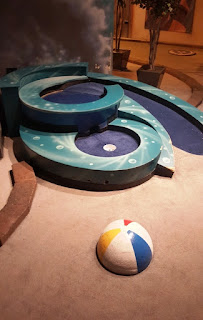 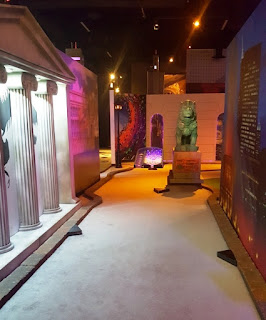 In Emily's game against Luke Moseley and Jennifer Wallner she came up short, shooting a 21 to Luke's winning round of 16 and Jennifer's 18.


The FTW Mini Golf course was designed and built by the team at Creative Works.