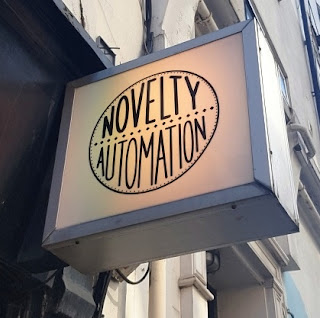 On our way back from a trip down to London earlier this month we took a shortcut on our way to the station and noticed we were on the same road as the Novelty Automation amusement arcade. We hadn't visited since it first opened in 2015 so had to go in for a play on the madcap arcade games. The 1st of April was the perfect day to play.


We first discovered the crazy novelty automation games at the Under the Pier Show arcade on Southwold Pier in Suffolk in 2009.


It was brilliant to see some of my favourite games were still there, alongside some new additions.


Check out the Novelty Automation website for more information and opening times. 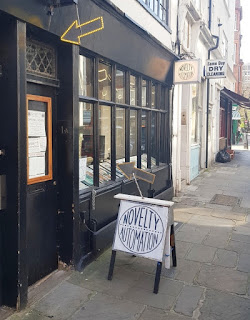