Crazy Golf at The Imperial Hotel in Torquay

Playing the Crazy Golf course at The Imperial Hotel in Torquay, Devon. 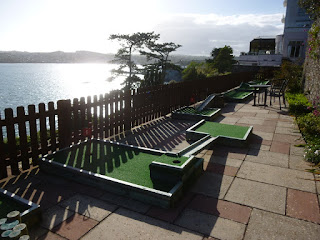 The 617th course visited on our Crazy World of Minigolf Tour was the Crazy Golf at the hotel we stayed at in Torquay. Prior to our arrival we didn't know there was a course there.


A nice bonus on our holiday.


The 9-hole layout was the 18th found, and sixth played on our tour of the South West of England, and the 369th played overall on our tour. 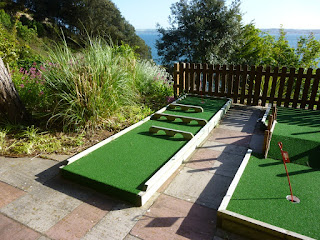 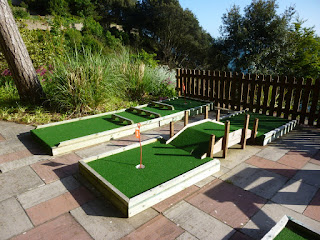 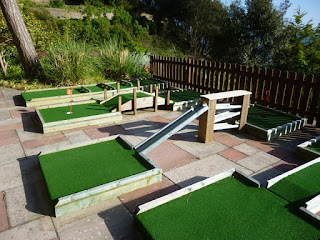 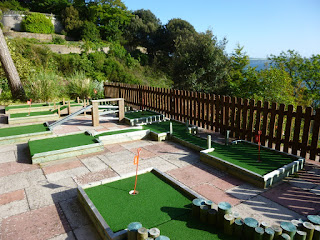 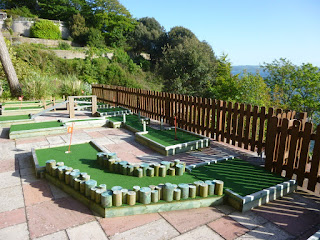 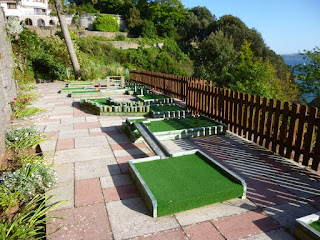 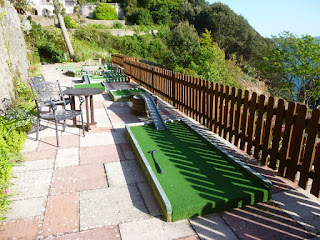 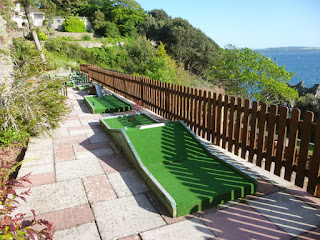 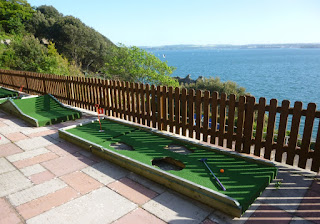 You can find The Imperial Hotel on Park Hill Road, Torquay, Devon, TQ1 2DG. Check out the hotel website for more information.


We played a similar looking course at the Brockhole Lake District Visitor Centre on a road-trip in 2012.