While driving back from the 2010 Weymouth Open minigolf competition on the 10th October we had to take a number of detours in order to miss out the horrendous traffic problems on the Motorways. The solution was to travel back on the A and B Roads, one of which led us through Maidenhead.

Taking a turn onto the Riverside it dawned on us we had visited Maidenhead before, and we were in fact very close to the 18-hole Eternit Miniature Golf / Crazy Golf course at Riverside Gardens!

Never one to miss an opportunity to (re)visit a minigolf course on the Crazy World of Minigolf Tour, we parked up and went for a wander! 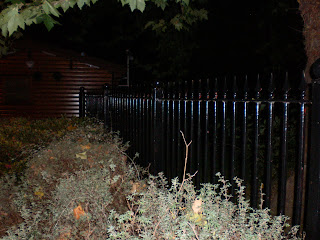 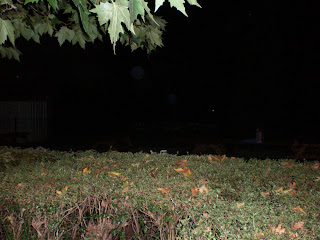 We had originally visited and played the course on the 30th May 2009, when the course became the 97th played on the Crazy World of Minigolf Tour.

The course at Riverside Gardens was also the setting for the classic Mr Bean episode 'Tee Off Mr Bean'.
Posted by Richard Gottfried at Monday, October 11, 2010