On Saturday 9th October 2010 we managed to play the 18-hole Putting Course at Greenhill Gardens in Weymouth, and very good it was too.

On our visit to Weymouth last year the course had just closed, so we didn't get a chance to play it.

This time however, it became the 204th Minigolf course played on the Crazy World of Minigolf Tour. 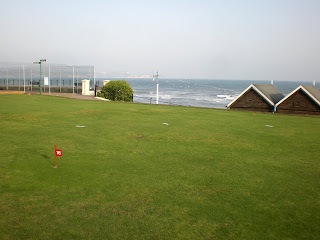 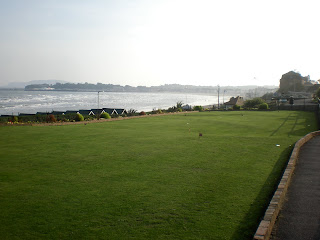 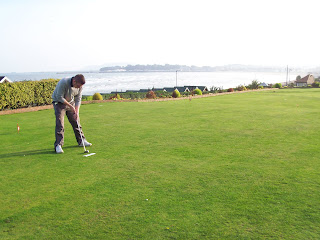 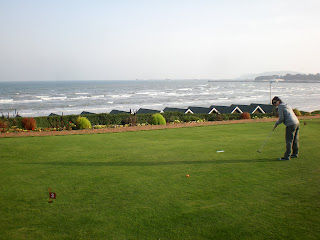 It's well worth a visit to play the course and it is quite tricky indeed. 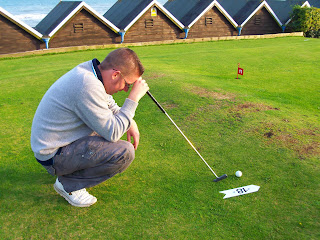 In our Irregular Mini Golf Tour match-up Emily managed to get a hole-in-one on the 5th hole, and after the 18-hole round we were tied on 49(+13). The sudden-death play-off lasted four holes, when Emily managed a two, which I had no reply to. Emily received a postcard/certificate for the win from the course owner! 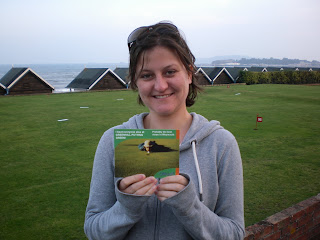