Luton Minigolfer Richard Gottfried was in action at the third-annual Weymouth Open competition at the 18-hole Pirate Adventure Golf course at the Sea Life Centre at Lodmoor Country Park on Sunday 10th October. Competing in an 18 player field Richard finished in seventh place with a total of 88(+16) after two rounds of 44.

In 2008 Richard won the Weymouth Open, and last year he lost a play-off for the title to Bath’s Kevin Moseley at the fourth extra-hole. This year saw a new champion crowned, with Oxford’s Michael Smith the winner with a total of 75(+3), after rounds of 38 and 37, which also beat Richard’s course record of 41(+5) that he set, along with Weymouth’s Ed Evans, in 2009. Kent’s Sean Homer was second on 85(+13), with four players tied for third place on 87(+15).

Richard said “Despite Weymouth being one of the toughest courses on the BMGA Tour circuit I did enjoy my weekend here. It’s unfortunate I wasn’t able to win again, but Michael was untouchable the way he was playing. I was one shot off tied third place, but sadly that means I finished seventh. On the upside, I was one of only three players to score a hole in one on the day, which just goes to show how hard the course can be.”

Photos from the 2010 Weymouth Open 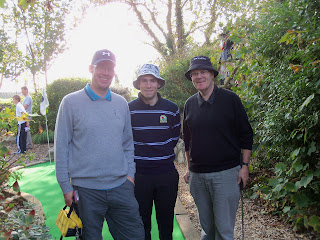 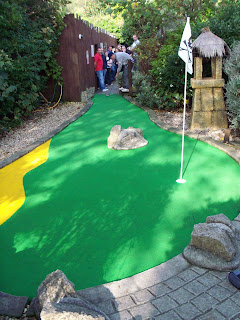 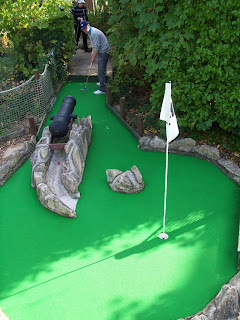 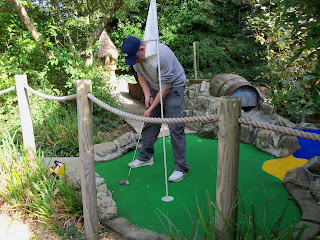 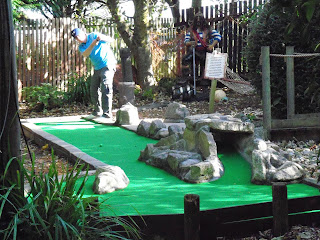