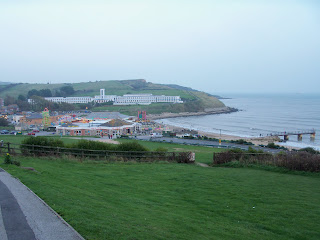 Prior to the 2010 Weymouth Open minigolf tournament we headed to Bowleaze Cove to check out the Crazy Golf course at the Riviera Hotel.

However, the course AND the hotel look to be disused! 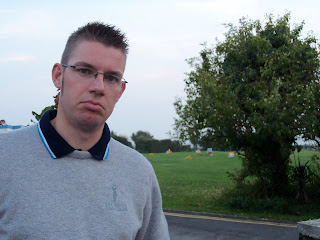 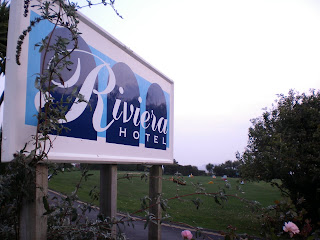 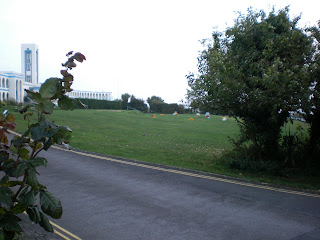 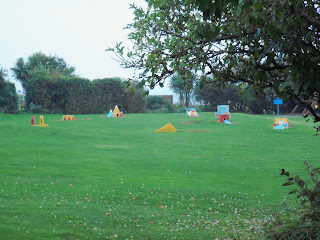 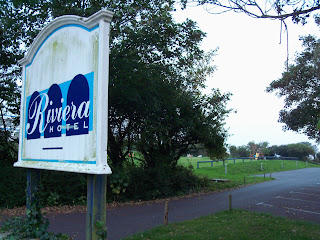 Bowleaze Cove is also home to a Flintstones-themed Crazy Golf course, at the Fantasy Island Fun Park. I first visited the course in 2008 when it became the 77th course played on Crazy World of Minigolf Tour, and last year we played for the Johnson's Scrap Iron Cup there. 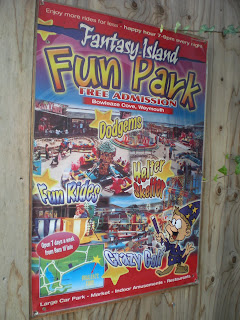