Great Yarmouth's Crazy Golf Courses, by day and by night...

...and closed both times! Probably because we were too late and too early to play!

While staying in Great Yarmouth following the Lost World Classic Minigolf Doubles Competition, and before the BMGA British Championships, we had a wander around and snapped a couple of the courses we have played on the Crazy World of Minigolf Tour before. 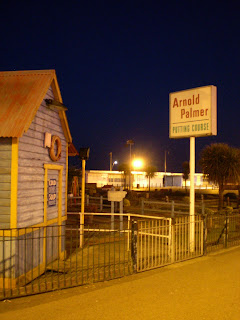 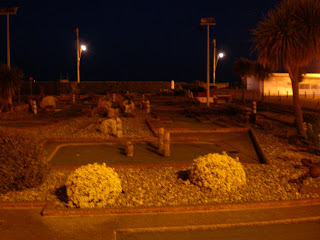 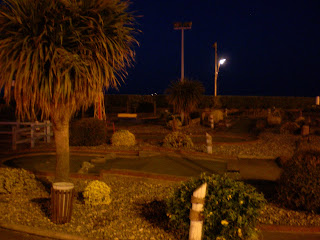 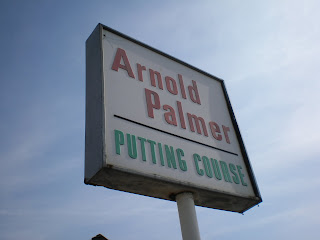 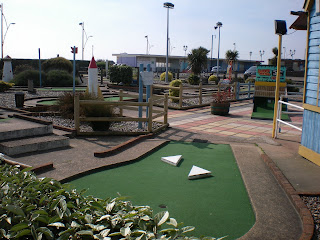 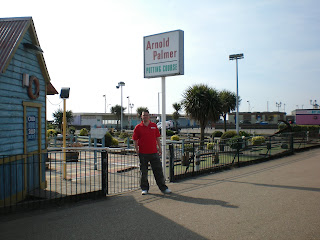 Video of the Arnold Palmer Putting Course at Great Yarmouth. 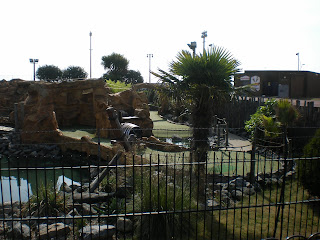 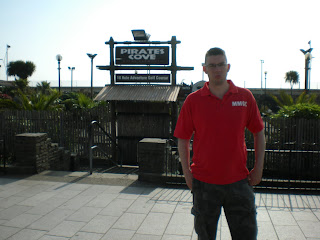 While walking past the amusement arcades on Saturday night we did however spot a 'Putt! Championship' arcade minigolf game in the Silver Slipper! 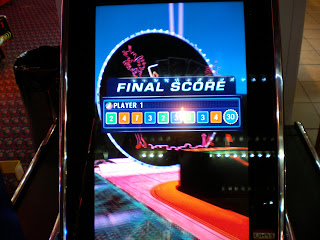 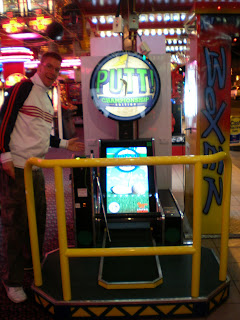 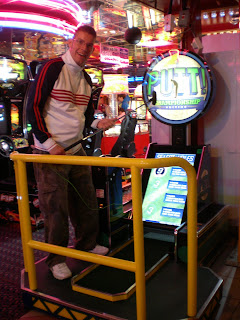 We also noticed that the 'Grazy Golf' (sic) poster on Hollywood Indoor Adventure Golf at the Windmill Theatre that we spotted in May 2009 has been rectified! 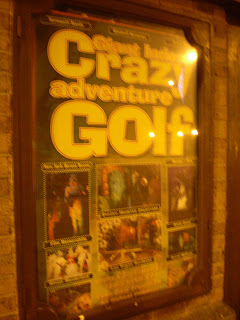