In the 9-hole cumulative strokeplay match it was Richard & Christopher who took the win (even with an off putting shout from a fellow player before Richard's second shot on the ninth and final hole).

The final result was 39(+3) for Die fantastische Gottfried Brüder, with The Challengers hitting a total of 41(+5). The win meant the Gottfried brothers won the SB Trophy, kindly presented by Lester. 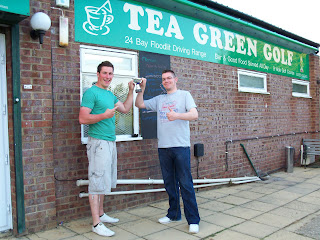 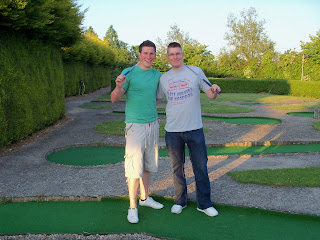 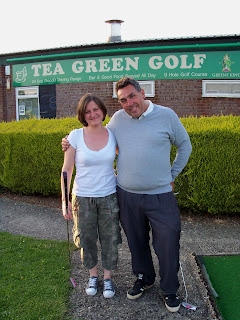 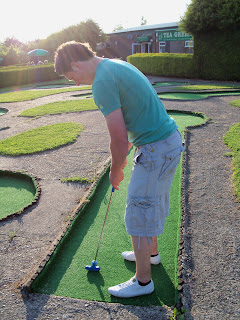