On Saturday 6th June 2009 I played on my 100th Minigolf Course as part of our Crazy World of Minigolf Tour.

The course in question was the 12-hole Smugglers Cove Adventure Golf at South Shields, Tyneside. I scored a 37 (+13) with no Aces. 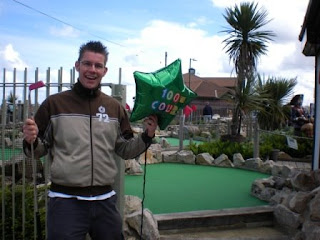 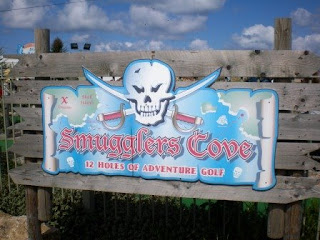 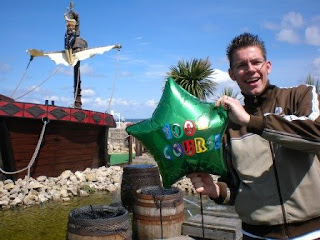 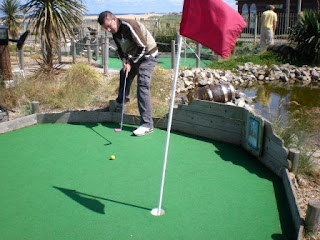 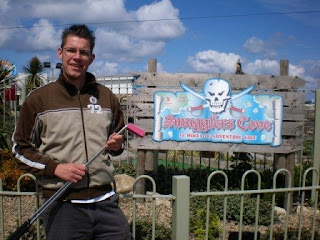 The course was played as part of the weekend's inaugural Newcastle Invitational Tournament 2009.