A look at the Waddingtons Crazy Golf Machine Board Game.

Back on the 22nd September 2013 (the day after 'Miniature Golf Day'). I bought a copy of the Waddingtons Crazy Golf Machine board game for one pound at the Stonham Barns Car Boot Sale. 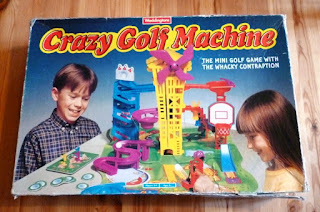 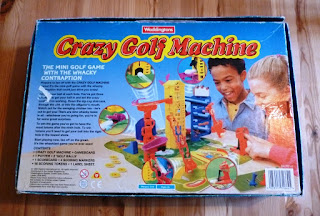 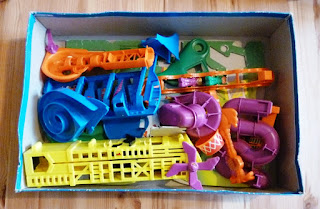 It's a superb board game and a lot of fun to play. The set was created in 1995 and comes with all you need to play a round, from 'clubs' to balls and a whole host of crazy obstacles to putt through. 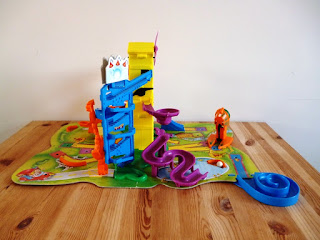 I really need to have another play of it. The last time I had a round on it was in July 2016 when I faced-off against my friend and minigolf rival Steve Lovell.


We played using the version of the game donated to The Crazy Golf Museum by another friend and fellow Crazy Golfer Gareth Holmes as the version from the car boot sale was incomplete. 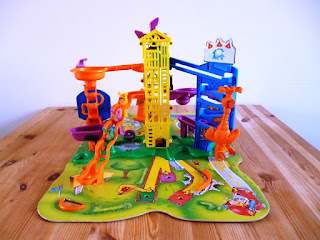 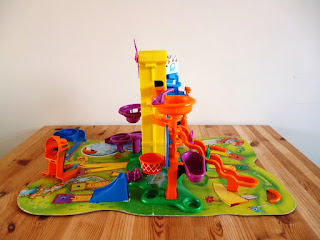 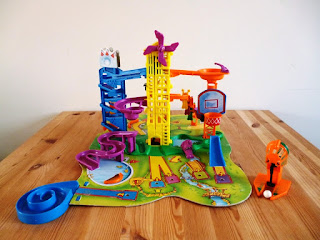 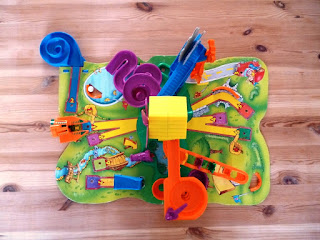 Our friends Tom and Robin over at A Couple of Putts received a US-version of the game for Christmas. Lucky! Over there it's called the Goofy Golf Machine.