The team at Minigolfe.pt have got in touch to let me know about a new tournament series - the Minigolf Tour 2017. The competition begins later this month and will take place over three stages in October, November and January. 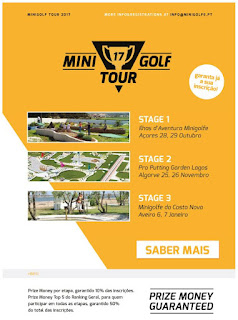 Aimed at  those seeking new minigolf challenges, the tournament aims to extend the competitive side of the sport to all fans of minigolf. The Minigolf Tour 2017 will start on the last weekend of October, with the first of three stages to be played at the Minigolf course of the “União Desportiva Praiense” in the Azores on the 28th and 29th. 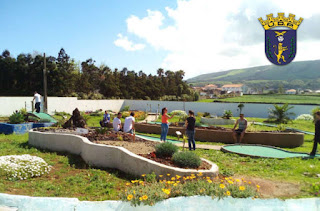 The second stage will be held in Family Golf Park in Vilamoura on the 11th and 12th November, and the third and final stage will take place in Costa Nova on the 6th and 7th January 2018. 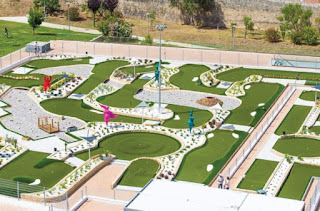 Each event consists of six rounds - three rounds will be played on Saturday afternoon, and three on Sunday morning. Each stage will be played using the strokeplay system. At the end of each stage, the winners will be awarded with medals. 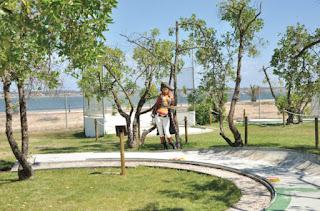 After each stage the players will be scored according to their result. These scores count towards the General Ranking that is calculated by the sum total of points from the three stages.

With two stages completed you can view the latest rankings for the 2017 Minigolf Tour in Portugal.

33 players are competing for the top five prize money spots and to be crowned as the champion of the Minigolf Tour 2017.

The three-stage event culminates at Minigolfe Costa Nova on the 6th and 7th January 2018.

The final stage of Portugal's Minigolf Tour 17 will be played at Minigolfe Costa Nova. More info on the Minigolfe.pt website.