Back in 2012 we visited 49 courses on a BIG minigolf roadtrip exploring the north west of England, some of Scotland and the north east coast. One of these was the half indoors/half outdoors Adventure Golf Putting course at Noah's Ark Golf Centre in Perth.


The course was the 28th visited on the roadtrip when we called in on the 8th April 2012. 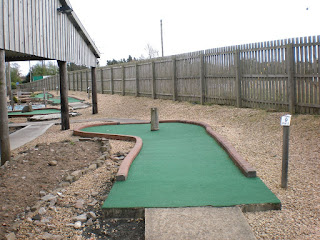 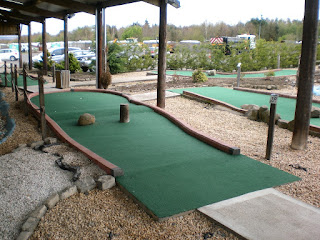 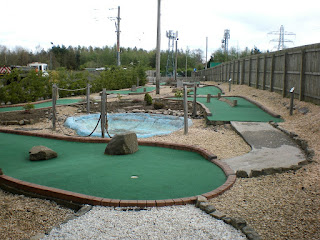 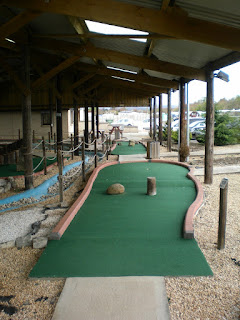 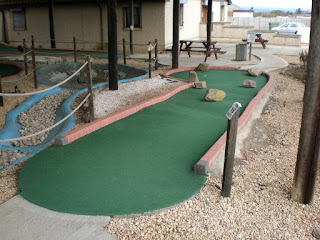 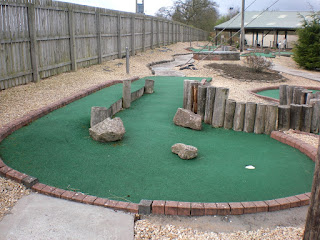 The layout was the 290th played overall on our tour and the 474th visited since September 2006.


Of the 49 courses we stopped at on our roadtrip we managed to play thirteen of them. You can see the list and photos of these in the blog post 'Visiting a further 49 Minigolf and Crazy Golf courses in England and Scotland'.

During the trip we also visited St Andrews in Scotland to play the world’s first Miniature Golf course at The Himalayas Putting Course.


Related blog posts:
- Crazy World of Minigolf Tour
- Visiting a further 49 Minigolf and Crazy Golf courses in England and Scotland
- Unplayed Minigolf Courses on our Roadtrip to Scotland & Back