A look at some magical miniature golf courses. 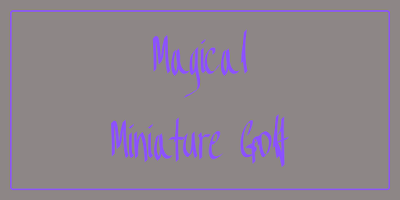 With news of a new magic-themed mini golf course planned to open in York next year it got me thinking about the other magical courses we've been to on our Crazy World of Minigolf Tour.

One of the UK's first indoor minigolf courses and one of our most visited is at Manning's Amusements in Felixstowe, Suffolk. We first played what was then known as Golf FX back in November 2006. 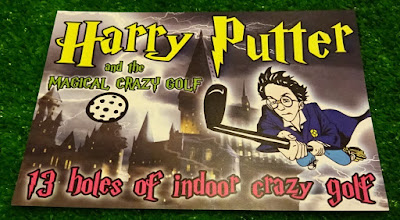 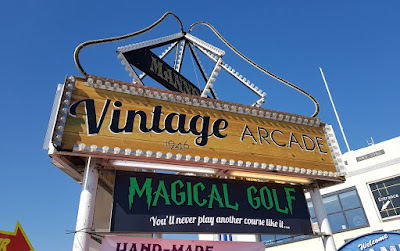 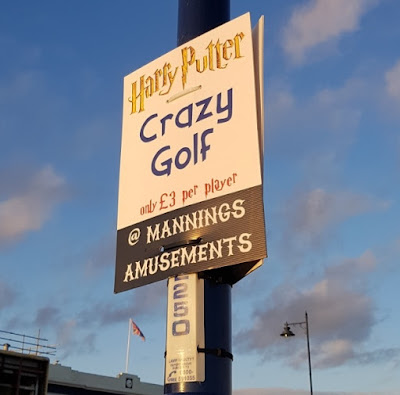 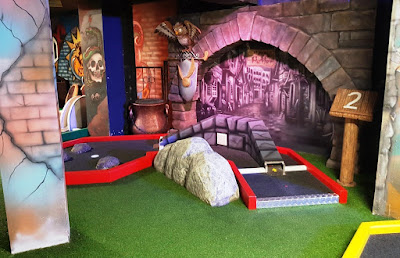 We haven't been to Scotland for a few years now, but we're looking forward to checking out the new courses up there. One of those is a Wizard Golf layout at Scrapheap Golf in Edinburgh.

Do you know of any other magical minigolf courses?

Posted by Richard Gottfried at Friday, September 11, 2020 No comments: