Visiting and playing some minigolf in Cambridgeshire, Norfolk, Suffolk and Essex.

We've just returned from a trip to East Anglia to visit family and friends in the area. It's the first time we've been there since 2019 and there were a few new minigolf courses to swing by on our Crazy World of Minigolf Tour. We also managed to revisit some of our favourite layouts on the trip. 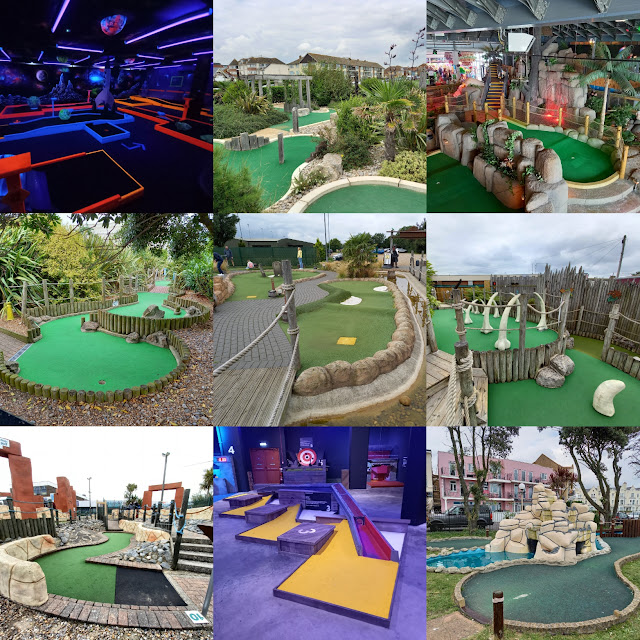 Before the holiday Emily and I had visited a combined total of 967 courses since September 2006. My little brother Christopher is a founding member of the tour and with the courses he has been to we were at 998 courses. With his wife Nina joining the adventures the tally stood at 999 courses before the trip!
In total we managed to visit thirteen courses, with six of them being new to our tour. Some of the courses we had played at before had undergone some changes, with new names and the addition of new holes to extend the layouts.
We also hit the 1,000th course visit milestone on the trip. Twice. The first was at Glo Golf in Peterborough, the second was at Crazier Golf at Boom: Battle Bar in Norwich.
Here's a look at the lucky thirteen courses and the stats from our trip. 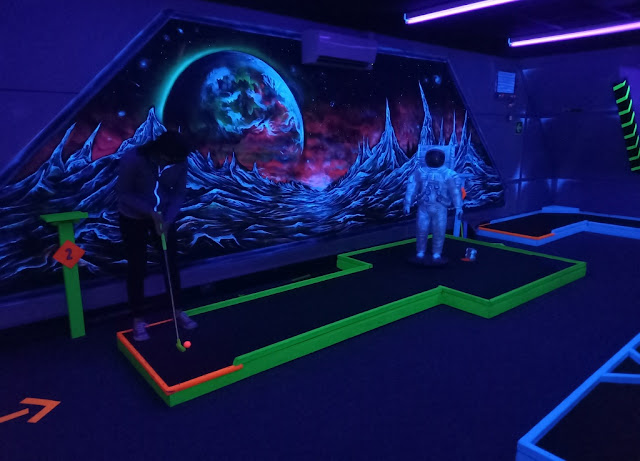 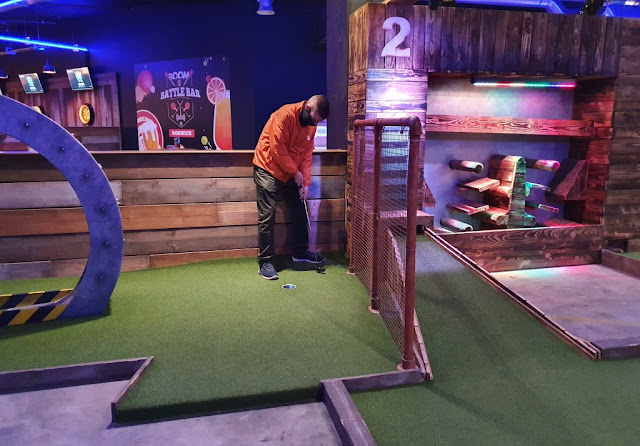 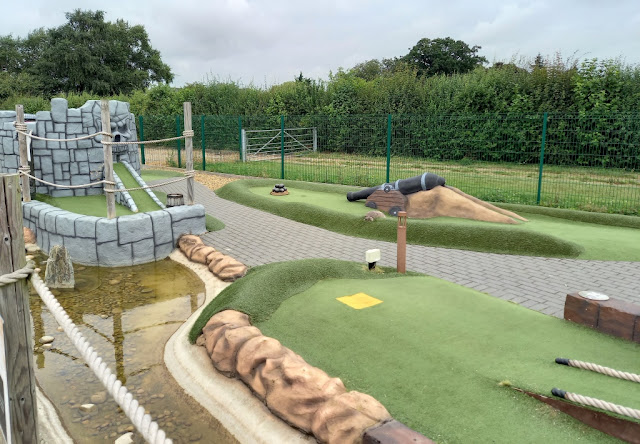 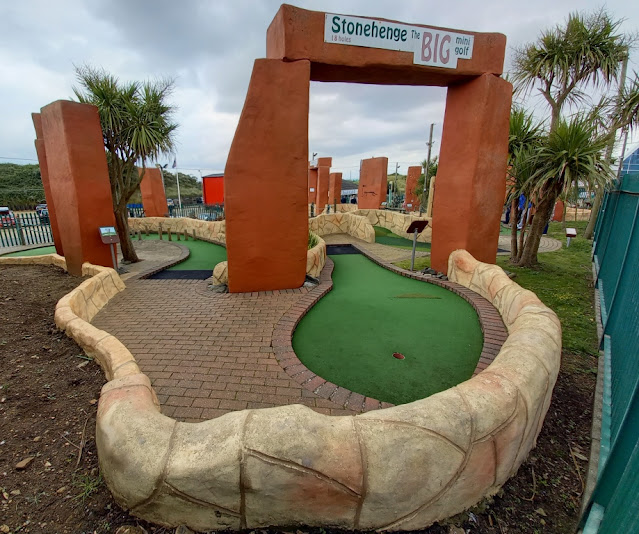 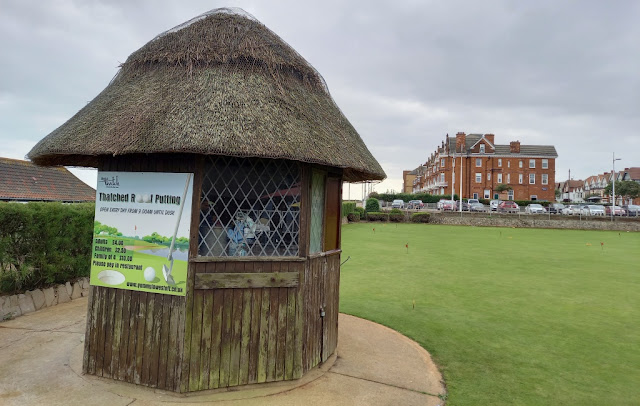 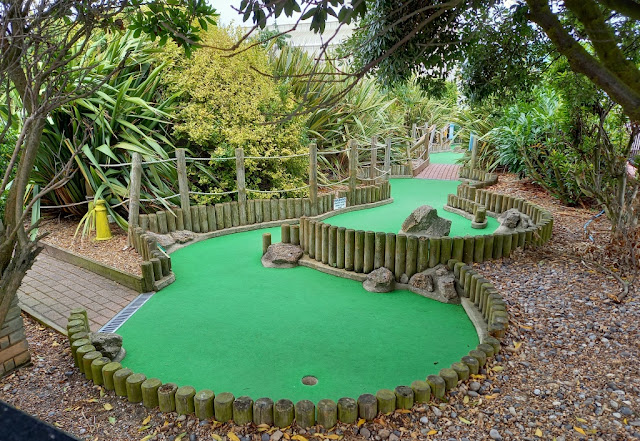 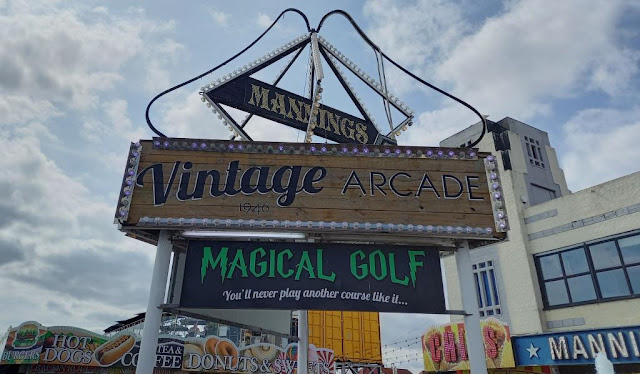 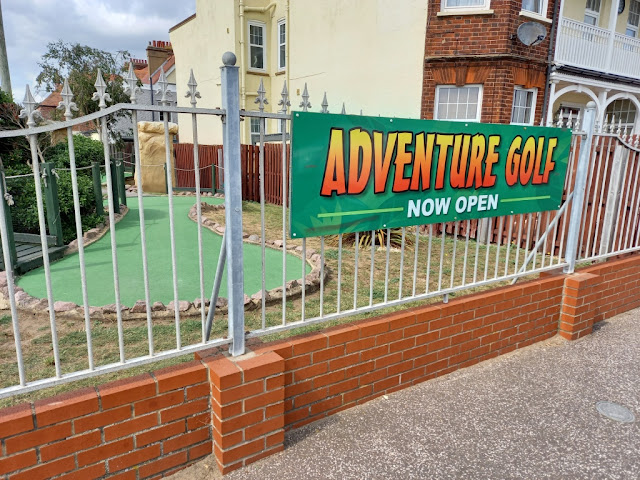 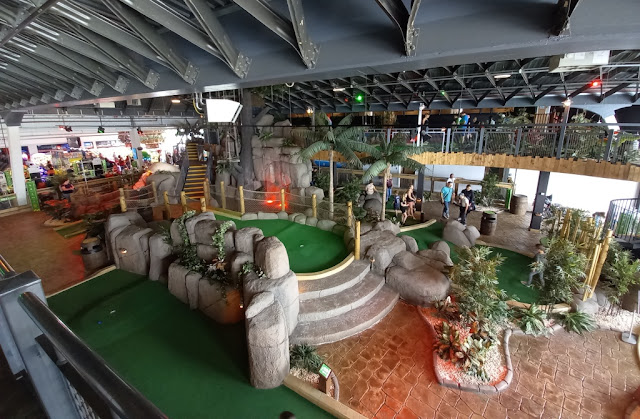 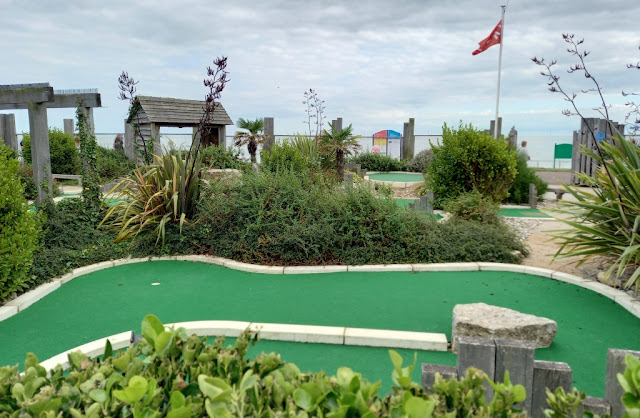 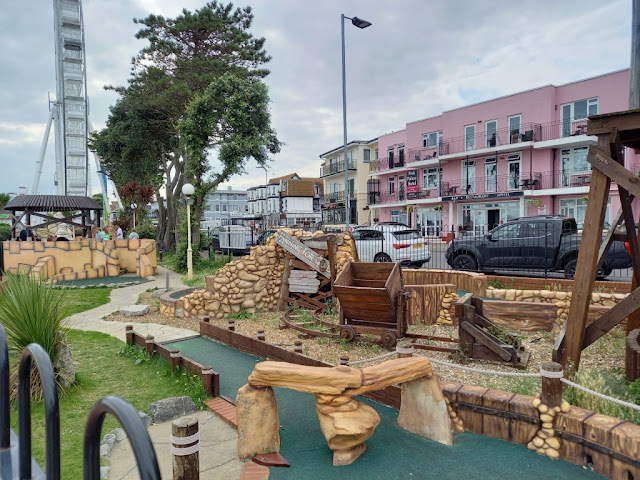 Check out our Crazy World of Minigolf Tour page to see details of all the courses we've been to since September 2006.

We swung by the Putting Green at Kirkley Cliff in Lowestoft, Suffolk during our East Anglian Road-Trip in August.

We stayed in Norwich for part of our East Anglian road-trip and the second miniature golf course we played was the Crazier Golf layout at the first Boom: Battle Bar location in the Castle Quarter shopping and entertainment venue in the city centre.

A visit to the Adventure Golf course at the Greensward Cafe in Clacton-on-Sea.

Here's a look at the Skull Point Adventure Golf course in Clacton-on-Sea, Essex.

We took a look at the Pavilion Adventure Golf in Clacton-on-Sea during our visit to the town on our East Anglian Road-Trip.

A look at the easternmost Adventure Golf course in the British Isles.