A new Boom: Battle Bar with crazy golf and other indoor games is planned to open in Oxford this year. 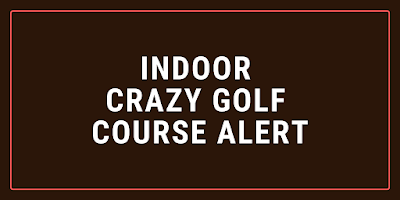 Boom: Battle Bar Oxford will be the fourth venue from the brand.

As well as a minigolf course - known as 'Crazier Golf' - Boom: Battle Bar in Oxford will no doubt be home to other competitive socialising sports and games such as axe throwing, darts and shuffleboard.

The first Boom: Battle Bar opened at the Castle Quarter shopping and entertainment centre in Norwich in July 2020.

There are also plans for a Boom: Battle Bar to open in Liverpool in 2021.