A new Boom: Battle Bar with crazy golf and other indoor games is proposed to open in Glasgow. 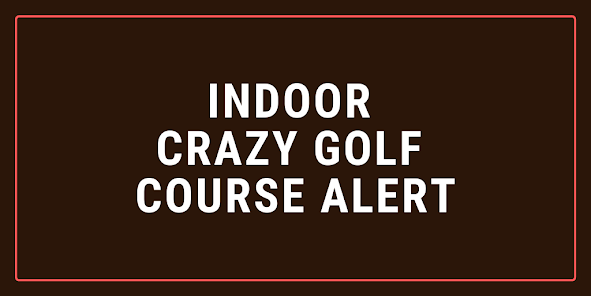 Boom: Battle Bar Glasgow will be the fifth venue from the brand.

As well as an indoor crazy golf course - known as 'Crazier Golf' - Boom: Battle Bar at the St Enoch Centre in Glasgow will no doubt be home to other competitive socialising sports and games such as axe throwing, darts and shuffleboard.

The first Boom: Battle Bar opened at the Castle Quarter shopping and entertainment centre in Norwich in July 2020.

There are also plans for Boom: Battle Bars to open in Liverpool and Oxford in 2021.