Results of the Putt18 Battle of the Brits tournament

Play has concluded in the 2021 Battle of the Brits Putt18 competition. 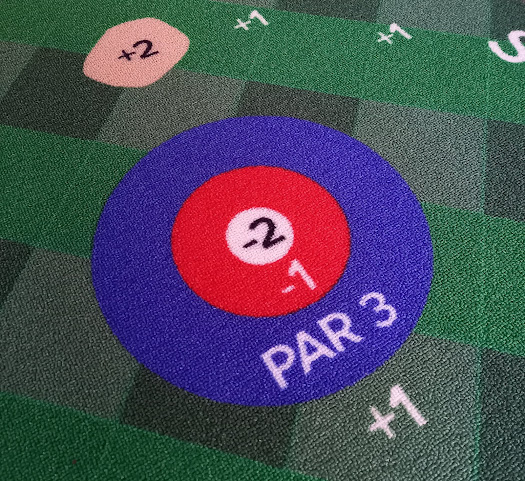 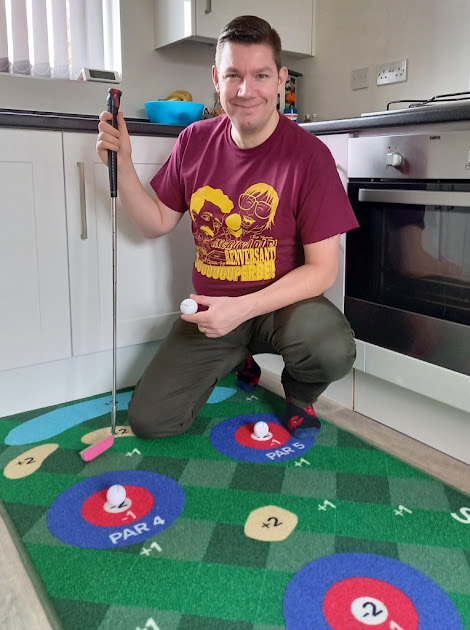 I scored a total of 281 over 72-holes - a new personal best four round total. My round of 67 was also a personal best. My scores were good enough for first place in Nett scores and third place in Gross un-handicapped scoring.
Eight players competed in the event. With David Gomm runner-up and Steve Lovell in third place. 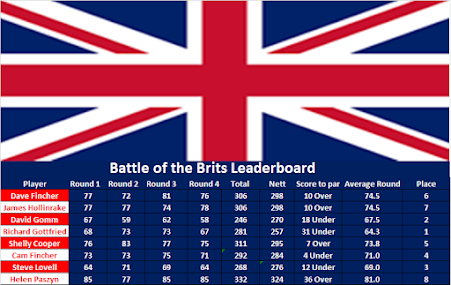 The 2021 Putt18 World Pro League has teed-off with 22 players from the UK, Australia, New Zealand and the USA competing in rounds using the Putt18 Golf Putting Game Mat between now and April.