I have had a letter & photo printed in the March 2010 issue of We Love Darts magazine about the second minigolf 'Links Darts' tournament that is planned to take place on this year's BMGA Tour!

The photo was from the Semi-final between Rich 'The Bass' Hopkins and Tim '180' Davies from their match-up after the first day's play in the 2008 BMGA British Championships of Minigolf in Hastings. 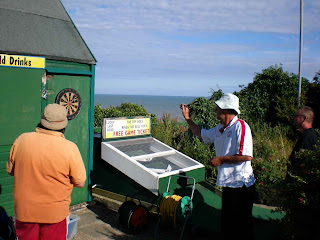 You can buy We Love Darts magazine from http://www.welovedarts.com/. 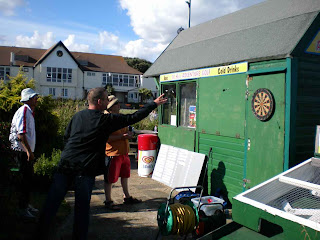