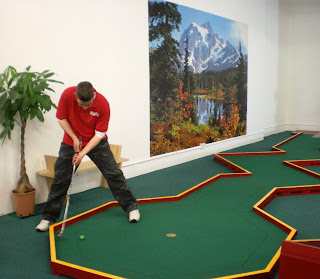 The event took place on a new Swedish Felt Minigolf Course, one of the most challenging types of Miniature Golf course, and the only full size example of its kind in the UK. Richard’s score of 43 was also a new Personal Best on the Swedish Felt format, having previously only scored in the 50s and 60s.

Richard said “It’s brilliant to get a second place and especially pleasing considering my previous form on Swedish Felt courses. The personal best was great to get too. This is my second top ten finish in the three events I have played this season, and a great way to bounce back from my English Open finish last month. The BMGA Tour will be hosting more events at Hither Green this season so I will be looking forward to those.” 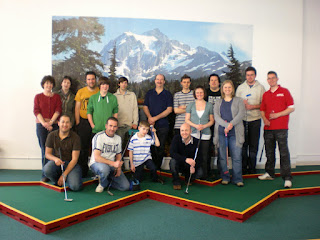