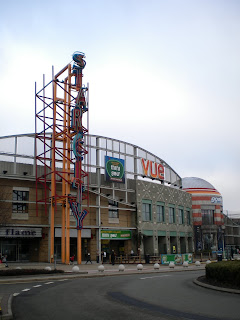 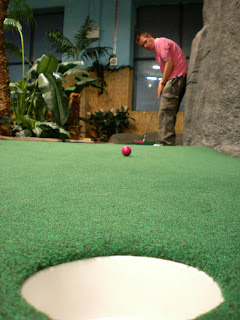 I have also played a number of minigolf doubles matches at the venue, and a few independent competitions there too. 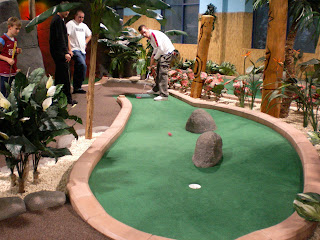 Adventure Island Mini Golf in Birmingham is England’s first Indoor Adventure Golf Complex and the two courses are known as the Lost Hut Trail, and the Hidden Cove Challenge. 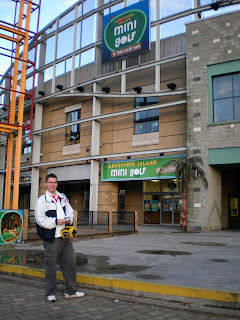 Following my round of 28(-8) on the Lost Hut Trail course during the 2010 BMGA National Open, I am also now the joint course record holder (shared with former World Crazy Golf Champion, Chris Harding). 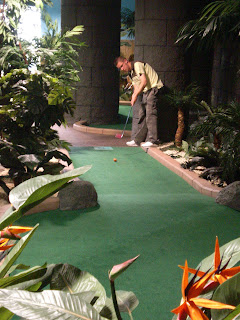 The courses were the 57th and 58th played on the Crazy World of Minigolf Tour.