...on the Crazy World of Minigolf Tour?

When it is one of these lone holes or automated (if out of order) Putting machines:

An out of order 'Putting Challenge' Machine up a cliff in Aberystwyth during our grand tour of Wales in August 2009. 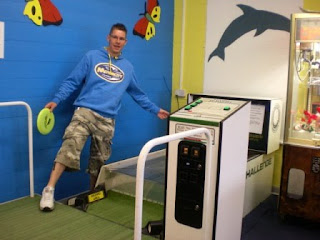 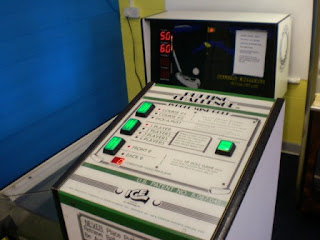 A 'Top Putt' machine on Llandudno Pier in the summer. 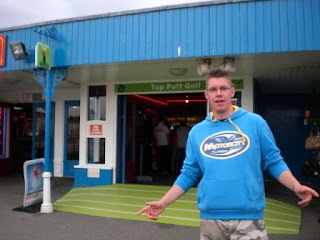 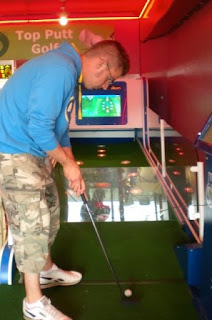 A great little UrbanCrazy Hole at the International Direct Marketing Fair in May 2007. 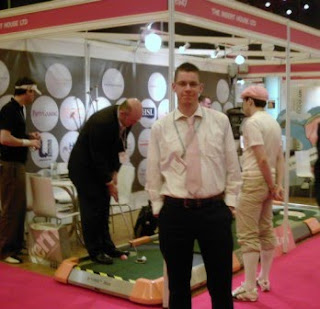 A 'Putting Challenge II' machine at Namco Station London in May 2007. 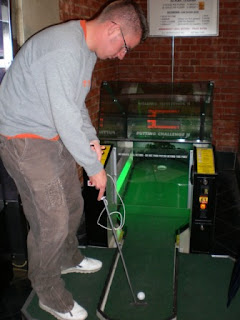 For examples of courses counted as visits on the Crazy World of Minigolf Tour check out the link here.