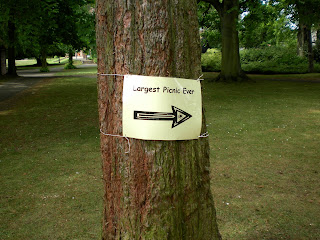 Today (25th May 2009) Emily and I (along with 796 other Lutonians) took part in a Guinness World Record attempt for "The Largest Picnic across multiple venues." 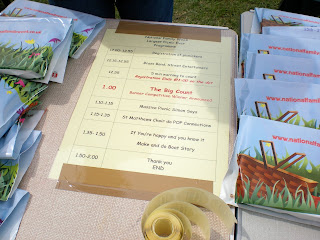 At 1pm the count was made and the total of 798 people picnicking was recorded. 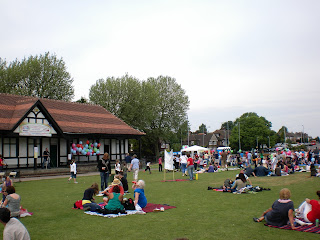 Picnics were taking place across the UK to try to take the record from current holders Spain. 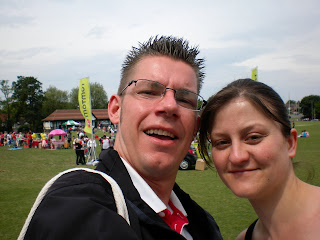 Participants in the record attempt needed a rug or mat, and food & drink including a minimum of two courses per person (e.g. sandwiches and fruit or cake). 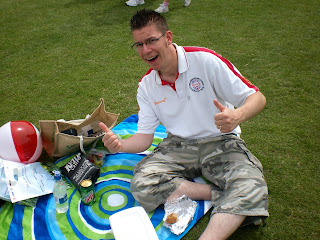 Details of whether a new Guinness World Record was set by the UK will be known soon.