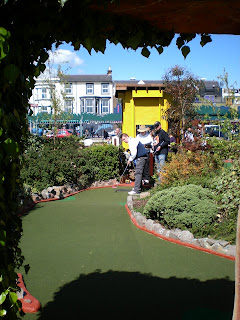 Richard said “I never fare too well on the Southend course in Strokeplay tournaments. In practice I can go round in 19 or 20, but then seem to get too many threes and fours in the main tournament.” 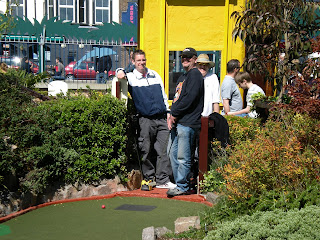 Commenting on his first round win in the BMGA British Matchplay Championships Richard said “Phil Exall was a very tough opponent and we had a close game. His two on the 9th Inca hole was excellent. Last year in this competition I was defeated in the first round in Southend so I am extremely happy to be through to round two.” 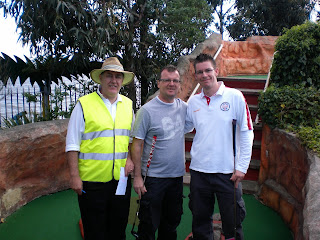 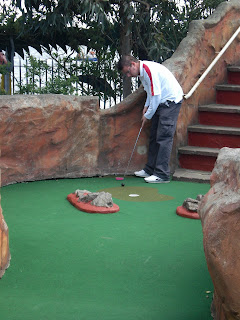 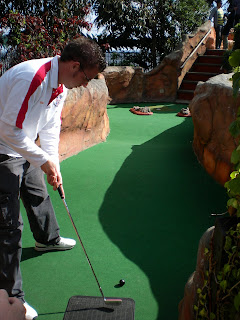 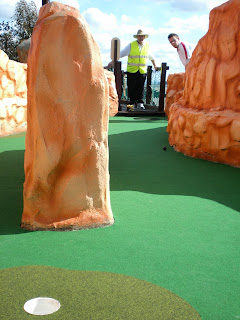