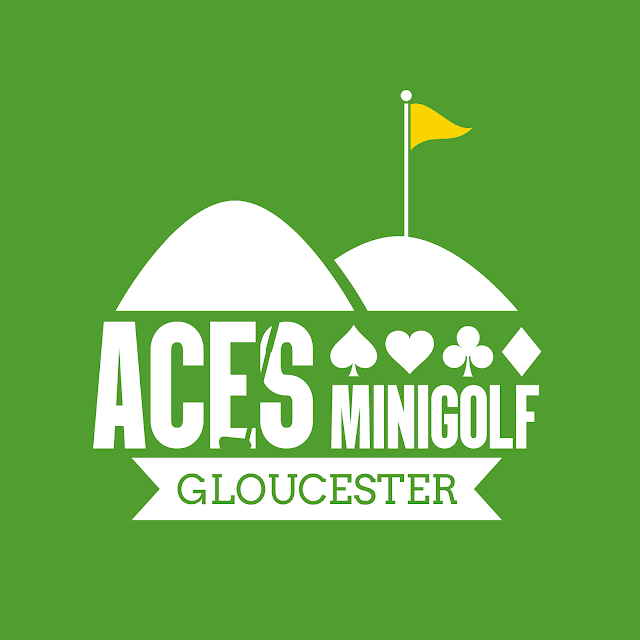 The new Aces Minigolf course at Dobbies Garden Centre in Gloucester is gearing up for the full opening by hosting two minigolf competitions on Sunday 4th July.
First up is an Amateur Championship with a great prize up for grabs to the winner. 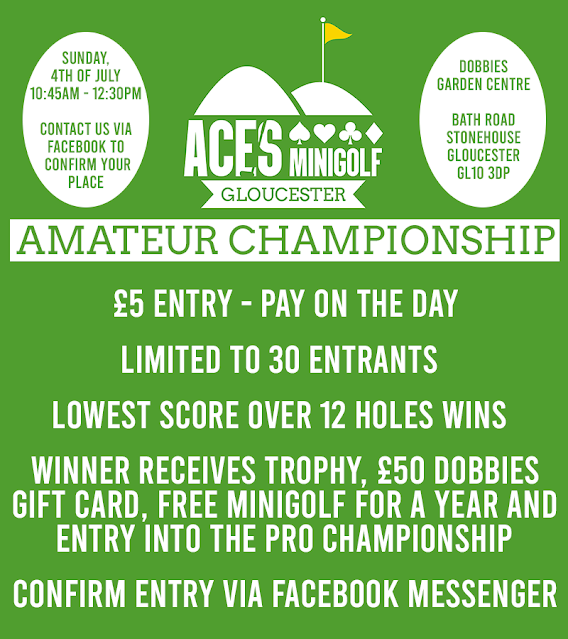 We're really looking forward to having a game on the new 12-hole layout on our Crazy World of Minigolf Tour.
Posted by Richard Gottfried at Wednesday, June 30, 2021

We visited the new Aces Minigolf course at Dobbies Garden Centre in Gloucester on Sunday.

Here are the results of the Aces Minigolf Gloucester Invitational 2021.