A look at a Budgens supermarket in Sheffield. 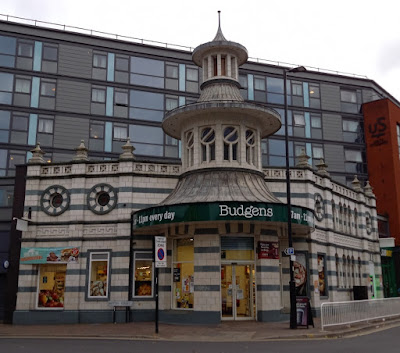 The supermarket on London Road was a Sainsbury's Local until February this year.

It reopened as a Budgens shortly after. 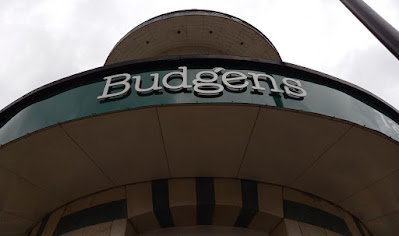 You don't see Budgens as much as you used to.

The building really stands out and is one of the oldest in the area. A lovely sight to spot.

It opened as The Lansdowne Picture Palace in 1914 and became a Mecca dance hall called The Locarno in the 1950s. It underwent a number of name changes during its time as a nightclub.

Interestingly the building was a Marks & Spencer for a short time in the late 1940s.

Budgens was founded by John Budgen in 1872.

The company is now a subsidiary of Booker Group, part of Tesco plc.