The 107th course played on the Crazy World of Minigolf Tour was the 18-hole Mini Golf course at the Lower Gardens in Bournemouth, Dorset and in July 2013 we revisited the course while in the area for the BMGA British Matchplay Championships that were to be played in nearby Boscombe. 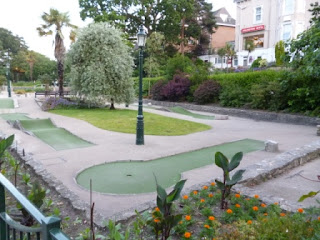 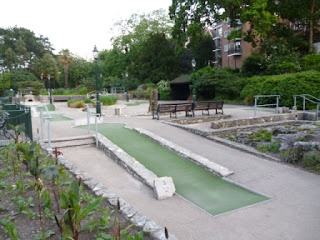 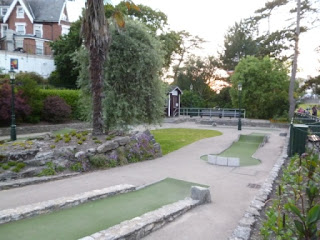 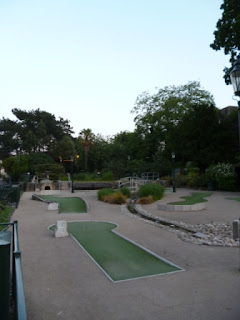 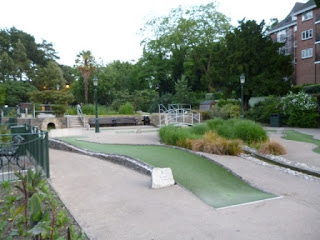 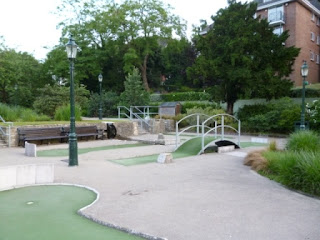 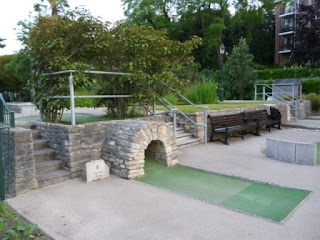 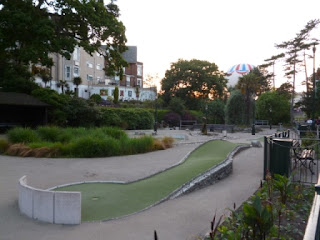 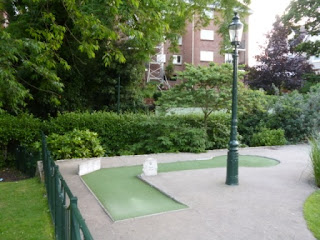 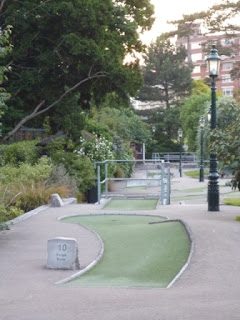 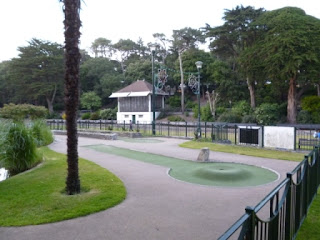 The course location is one of the oldest sites of Miniature Golf in the UK. According to information on a board near the course a Putting Green was introduced to the Lower Gardens in 1931 and the present Mini Golf course was extensively remodelled in 2007.

Interestingly there also used to be a Putting Green in the Central Gardens, but the was removed and replaced with a children's play area in 2009.

Thanks for a really useful link guys. Just what I needed to organise a family day out to Bournemouth Lower Gardens mini-golf! Saved a lot of messing about with council website. Thank you!