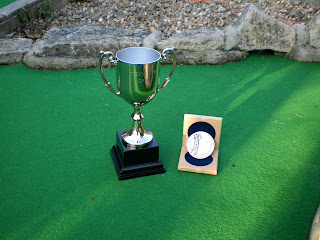 Gottfried said “I had a great weekend and am proud to be the first-ever Pirate Adventure Mini Golf Weymouth Open Champion. The course and competition was tough so I’m very happy to have won it and I'm looking forward to defending my title in 2009.”

The tournament was the first to be held at the Sea Life Centre and the Course Manager David Picksley said “Congratulations to Richard on his victory. It was a thrilling competition and I would like to thank Richard and the other competitors for supporting the event.” 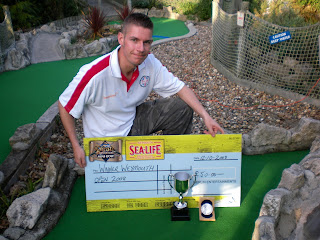 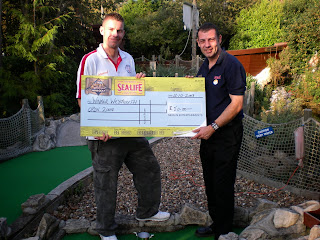