A bleak start to the day's weather. 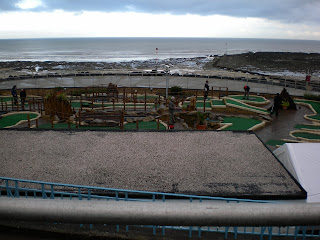 Emily Teeing-off in an Aces Play-Off. 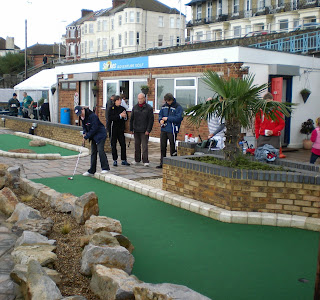 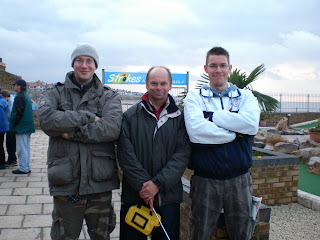