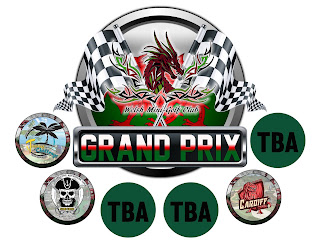 The first socially distanced minigolf tournament in the UK is taking place on Sunday 26th July.

Organised by the Welsh Minigolf Club the 2020 Dragon Classic will be held on the Dragon's Quest Mini Golf course at Fontygary Leisure Park in Rhoose, Barry.

Entry is limited to 18 players and more information can be found on the Welsh Minigolf Club's website and Facebook Page.