A visit to the Pitch and Putt course at Bruntwood Park in Cheadle.

Today we visited the second miniature golf course since moving to Cheadle Hulme. This one was the Pitch and Putt course at Bruntwood Park. 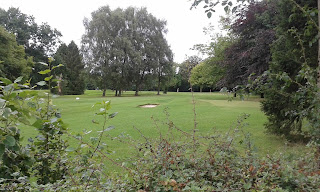 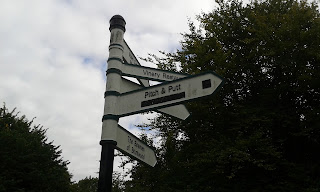 It looks a nice layout and we'll definitely give it a play one day. 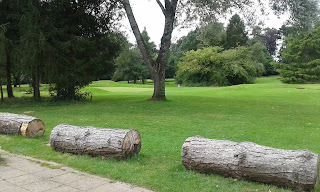 Being under the flight-path of Manchester Airport brought back memories of playing Pitch and Putt at Stockwood Park in Luton.

Bruntwood Park's minigolf course became the became the 695th visited on our Crazy World of Minigolf Tour since our travels began in September 2006.

You can also now sign-up to receive our miniature golf newsletter.
Posted by Richard Gottfried at Sunday, August 14, 2016